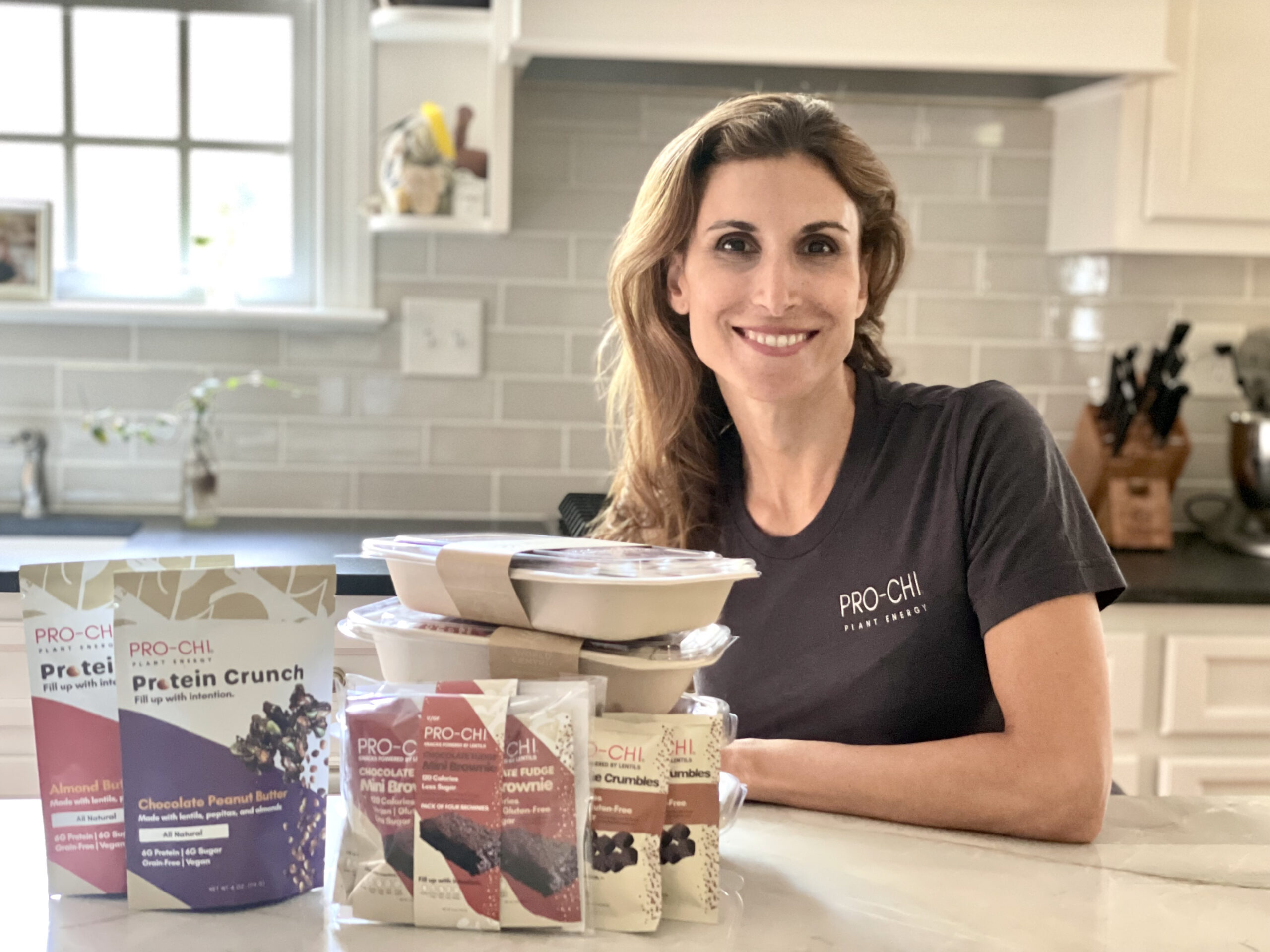 Kim Baker has added a new lentil-based brownie to her lineup of Pro-Chi food products. (Photos courtesy of Kim Baker)

A local company that makes health-conscious foods has sweetened its product line.

Kim Baker Foods has added a lentil-based brownie to its Pro-Chi food line and began to sell packs of the brownies this week.

The company’s Pro-Chi line also includes Lentil Crunch, a salad topping, as well as Protein Crunch, which is a granola-like lentil cluster product.

“All the products are all lentil-based, vegan and gluten-free. They’re about making life easier and better,” owner Kim Baker said. “(The brownie) was a nice way to showcase that healthy food can taste good.”

Currently, the brownies are sold through the company’s online store. A 12-pack of brownies sells for about $40. Baker said she’s interested in offering the brownies on Amazon and in local stores.

Other Pro-Chi products are sold locally at Whole Foods Market locations, Ellwood Thompson’s, Good Foods Grocery and Libbie Market. Baker said she hopes to introduce her brownies to those stores and others. 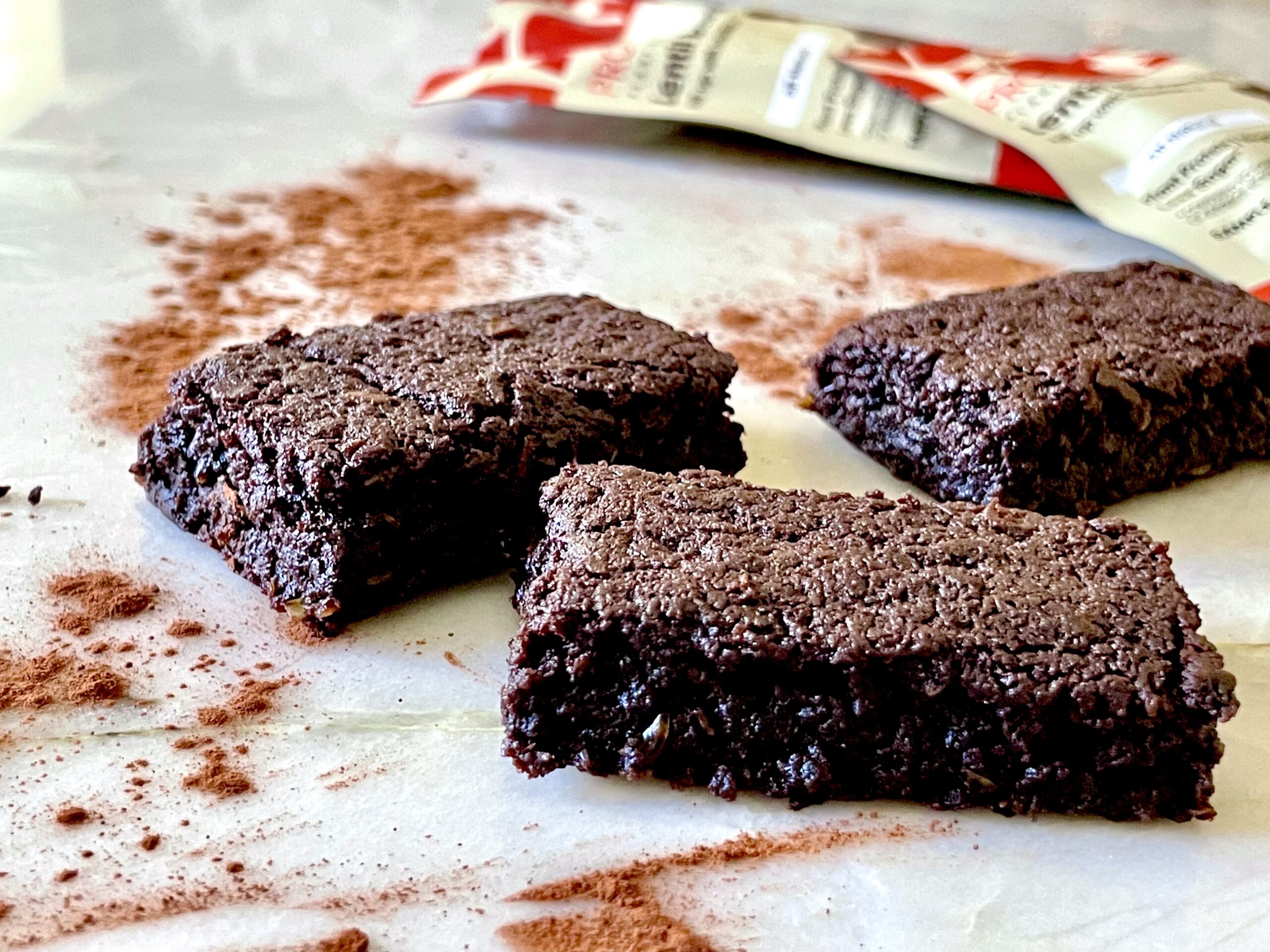 Baker said she got the idea to create a brownie from a friend. Baker said the task of developing her own take on a brownie was simplified by the company’s focus on select ingredients and catering to specific diets.

“I knew at that point it would have to be a fully plant-based product and that took some sugars off the table. You wouldn’t think of it, but white sugar isn’t vegan. I have a biology degree, so I was totally geeking out with pH paper in my kitchen,” Baker said.

She ultimately settled on using coconut sugar and monk fruit sweetener for the brownies.

“It just takes time. It’s a lot of lentils that went into it and a lot of love. Where we landed is a great product and I’m excited about it,” she said.

The company is based at Hatch Kitchen, a food-and-beverage incubator space near Manchester. Baker said on Tuesday her year-to-date sales were up 22 percent in 2022 compared to 2021.

Baker said she wants to expand the company’s production capabilities next year and has been looking at potentially buying her own commercial space.