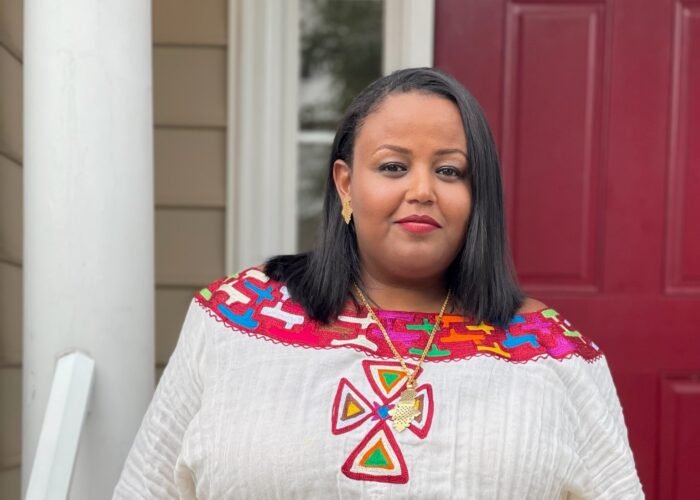 A first-time eatery owner has brewed up a taste of her homeland in Jackson Ward.

Buna Kurs, a cafe serving Ethiopian coffee and breakfast foods, opened last week at 402 1/2 N. Second St., where it has taken over the space formerly occupied by Saadia’s JuiceBox and Yoga Bar.

The new shop is a nod to owner Lily Fasil’s native country. She credited her sister Aida Dawit with helping get it off the ground. The two were born and raised in Ethiopia and later moved to the United States. Fasil herself arrived in Richmond in 2009 and graduated from VCU several years later. After a stint in D.C., Fasil returned to Richmond in 2016.

“Buna” and “kurs” mean coffee and breakfast respectively in Amharic, one of the languages spoken in Ethiopia.

Fasil said opening the cafe is a fulfillment of a personal goal to open her own business, an idea that gained momentum amid the pandemic.

“During the pandemic I was thinking, ‘What should I do,’ and I wanted to start a business,” Fasil said. 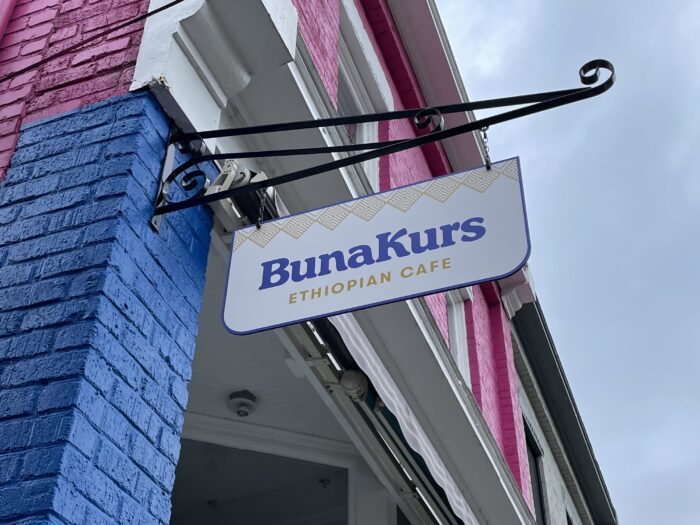 A photographer and podcaster, she was drawn to the idea of a coffee shop as a venue for others in creative fields and she plans to eventually open a rentable studio in the same building as the café for freelancers to use.

She has a 750-square-foot space set aside for the studio and is still working out the details.

“I’ve always wanted a space where creatives can come and shoot their podcast and go about their day or do their photoshoot,” she said. “I want to rent it out on a daily basis, an hourly basis for anybody. And if companies want to have monthly meetings or do headshots here we can work something out.”

The cafe itself occupies 1,000 square feet of her leased space and has indoor seating for about 20 people.

Fasil is running the cafe full-time and hopes to hold a grand opening soon.

The cafe’s offerings are largely vegetarian and include injera fir fir, in which the Ethiopian fermented bread is sauteed in a spicy tomato sauce, as well as sambusa (a pastry stuffed with lentils, jalapenos and onion) and ertib (a potato sandwich).

Fasil said she’s still working on pricing, and that she expected food offerings to range in price from around $6 to around $12. In addition to coffee, she also serves tea and baked goods.

Fasil’s landlord is Saadia Yasmin, who opened her juice bar in the space in 2017. Though the juice bar shuttered this year, Fasil said there have been conversations about introducing some of Saadia’s smoothies and other beverages to the new cafe’s menu.