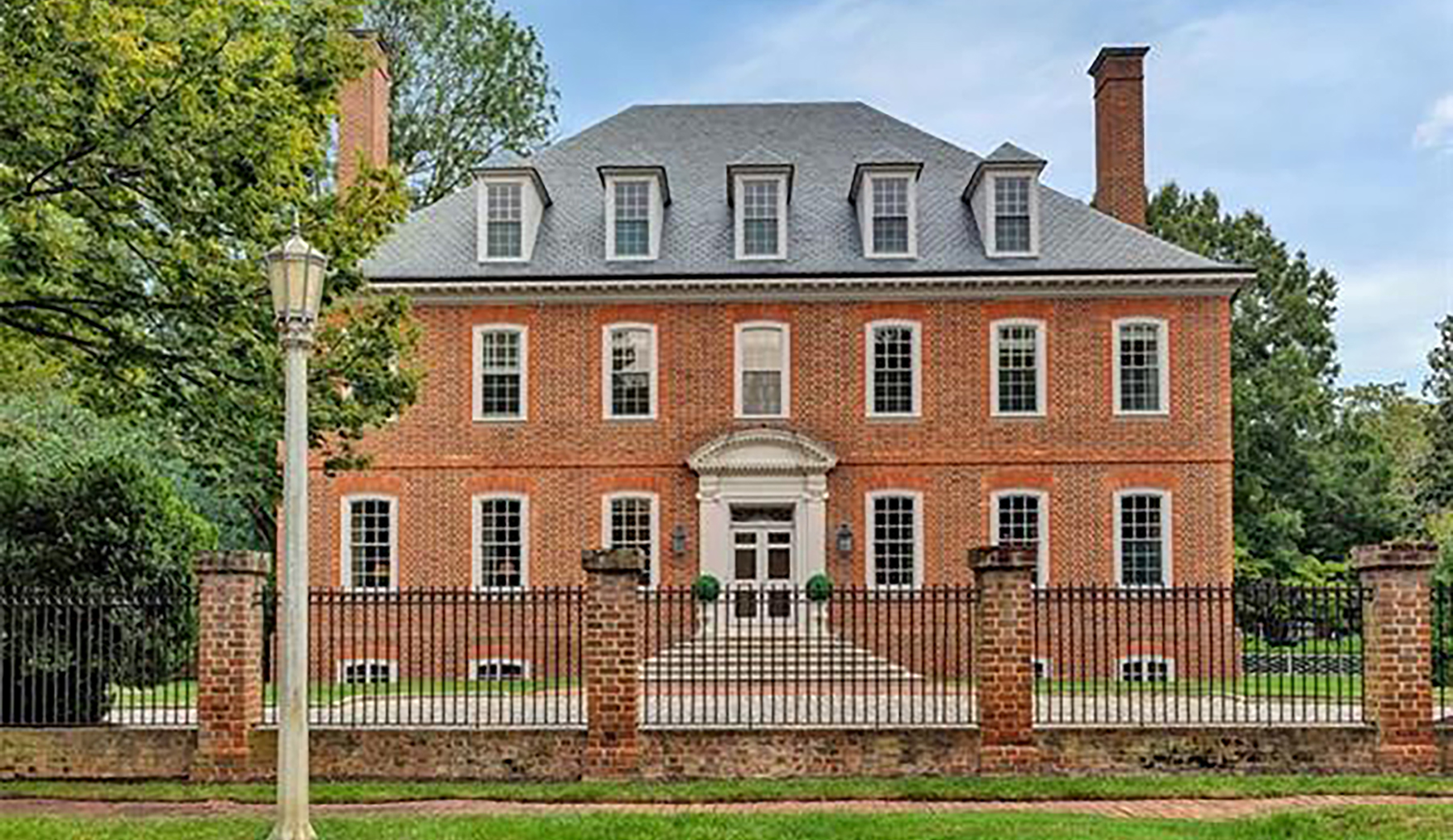 A retired tobacco executive’s moves from the city to the country and back again can be traced through three of the five priciest homes sold in the region last month.

Jim Starkey’s Oct. 7 purchase of 4300 Sulgrave Road in Windsor Farms led the pack at $3.25 million, freeing up his previous residence – the 40-acre Walnut Hill estate in Rockville – to sell for $2.5 million as the month’s fourth-priciest sale.

Starkey, a retired vice president of Richmond-based tobacco giant Universal Corp., made the move with his wife Judi after six years at Walnut Hill, which he purchased in 2016 for $1.5 million.

The couple previously resided at 7401 Riverside Drive, a Richmond residence that also changed hands last month in a $3 million deal that came in at No. 2.

The seller in that deal was a family trust for Laurie Petronis, a local house restorer who purchased the 4,000-square-foot home from Starkey in 2017 for $1.7 million. 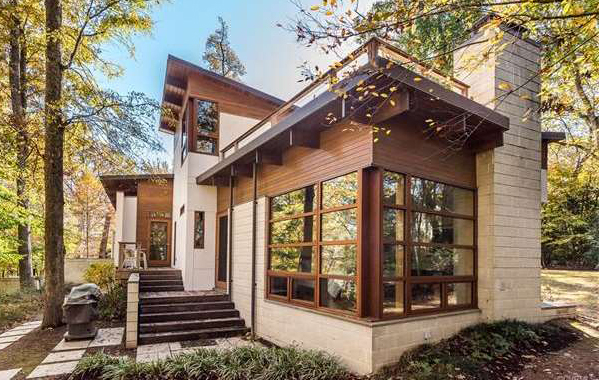 The home at 7401 Riverside Drive changed hands for $3 million.

The home’s new owners are Nico De Leon and Cecilia Barbosa. De Leon retired as CEO and founder of NXL Construction following its 2019 sale to Century Engineering. Barbosa is owner of CBE Consulting, a public health consultancy based in Innsbrook.

They were represented in the sale by Beth Lane with Metropolitan Real Estate. Jolanda Knezevich with Long & Foster represented Petronis, who is relocating to Maine.

Listed Oct. 5 at $2.5 million, 7401 Riverside was put under contract four days later and sold on Halloween. The 2.4-acre property overlooking the James River is assessed by the city at $1.6 million.

Petronis said she’d made updates to the house and landscaping since buying the property, which includes about a half-acre of riverfront land across the street.

Back in Hanover, Walnut Hill was sold Oct. 14 to Jeff Bisger, chairman of local development firm Thalhimer Realty Partners. He was represented by Sheri Rosner with Virginia Properties Long & Foster. 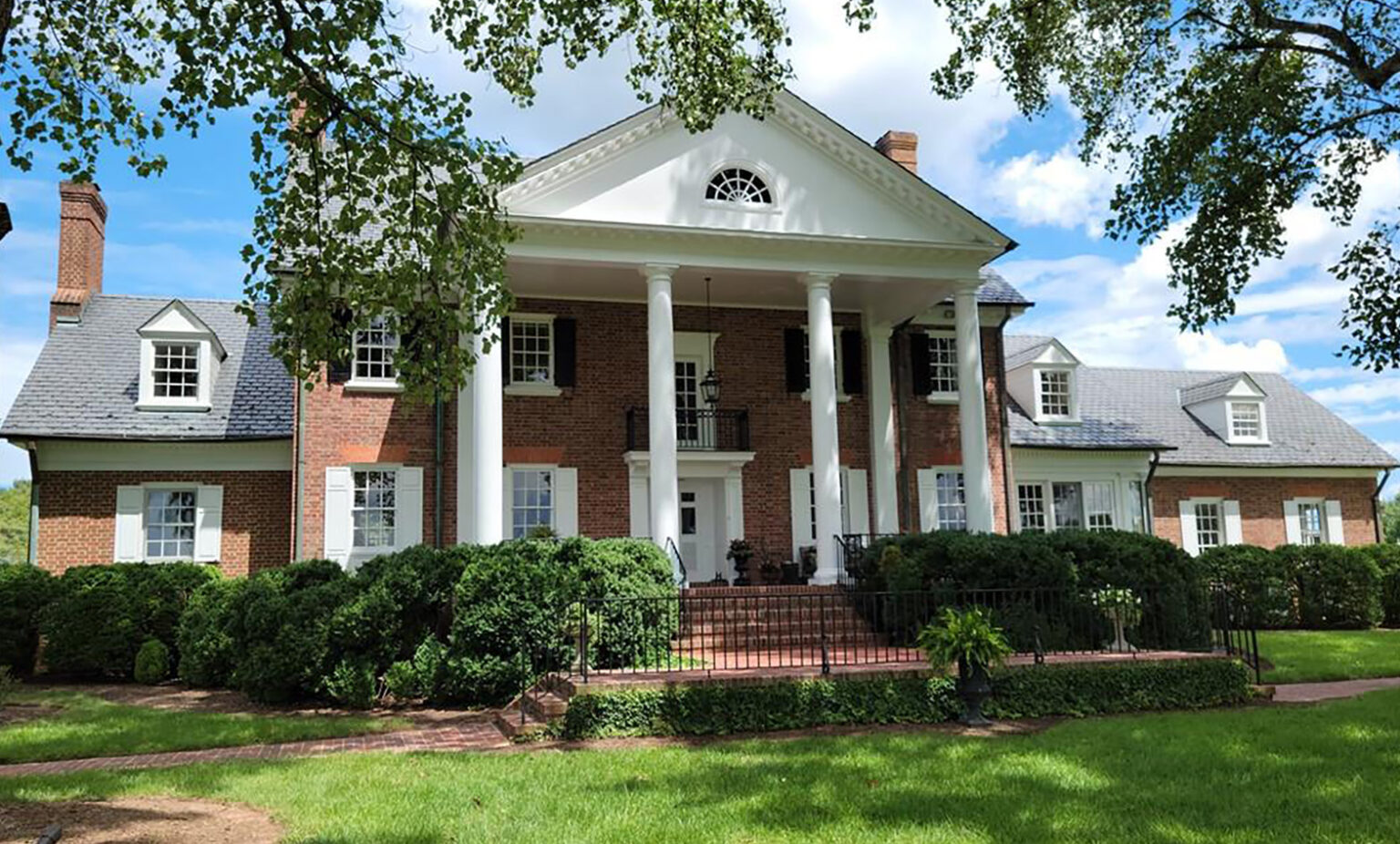 The Walnut Hill manor house with a front-columned portico anchors the 40-acre property.

The estate was listed Aug. 14 at $2.65 million and went under contract Sept. 1. The listing was handled by Long & Foster’s Jeff and Marianne Donahue, who also represented Starkey in his 4300 Sulgrave purchase.

Coming in as the month’s No. 3 sale was 13299 Beckford Lane, an 11,400-square-foot house in Goochland’s Rivergate community that sold Oct. 26 at its list price of $2.99 million. Janice Taylor with Re/Max Commonwealth had the listing, and Pam Davis with Long & Foster represented the buyer.

Rounding out the top five, according to the Central Virginia Regional Multiple Listing Service, was 4708 Cary Street Road, which sold Oct. 21 for $1.94 million. The 4,900-square-foot house in Richmond’s Matoaka Place neighborhood was listed by Kate Wall with Steele Group. Joyner’s Margaret Berkness was the buyer’s agent.