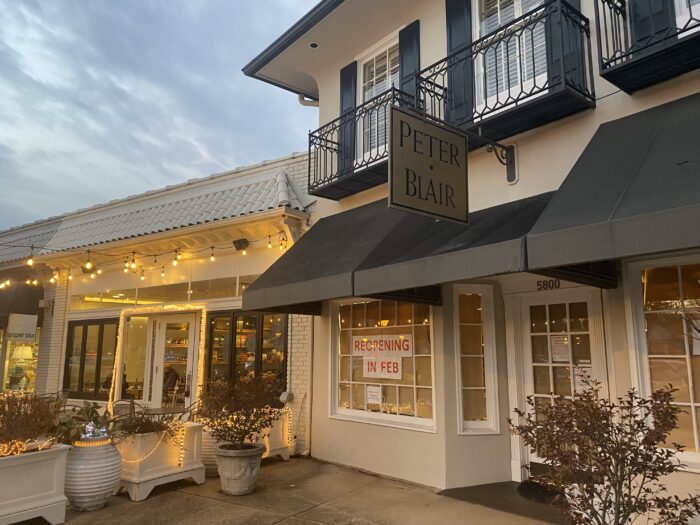 After its founder’s retirement left it temporarily closed, Peter-Blair is expected to reopen next month with new faces at its helm.

Longtime owner Dick Fowlkes confirmed Wednesday that he had lined up a sale of his high-end menswear shop in Libbie-Grove, and that the deal was expected to be finalized by early next week.

Fowlkes, who first opened Peter-Blair in 1993, said a local duo was slated to buy the store, but declined to identify them. 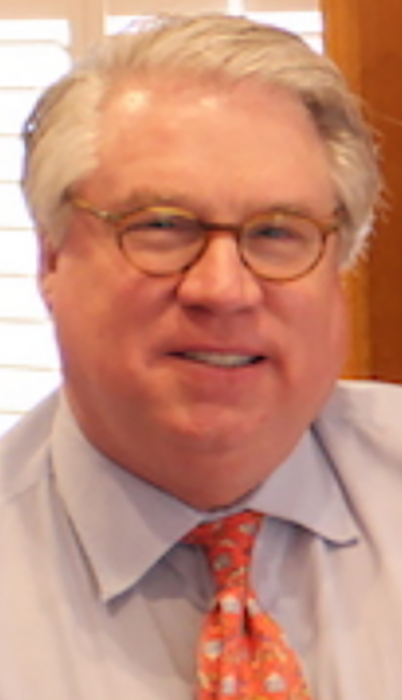 The new owners aim to reopen the shop in February, Fowlkes said. Peter-Blair shuttered in late December after Fowlkes kicked off a retirement sale in August and began fielding offers from prospective buyers.

Fowlkes said that while he felt the new owners would maintain the store’s current ethos, they would also bring a fresh perspective to it amid changing tastes in menswear.

“You have to update or you’re dead. If you told me 10 years ago my store would be 90 percent sportswear and 10 percent suits, I’d say you’re on crack,” Fowlkes said. “But now, no one wears suits except to weddings or funerals.”

The pending deal includes the retail business and its lease at 5800 Grove Ave. The tie design studio Peter-Blair Accessories, though previously planned to be shut down, is currently the subject of sale negotiations with a different, out-of-town buyer.

While the 64-year-old Fowlkes said his retirement plans include a focus on oil painting and his work on the boards of St. James’s Children’s Center and Riverside School, he’s still looking to help out around the store into the foreseeable future.