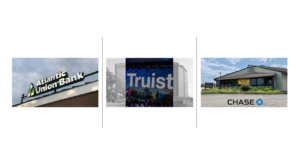 A few names grabbed the bulk of the headlines in local banking news this year. The biggest among them was Truist, the resulting brand from the merger of Southeast regional giants BB&T and SunTrust. 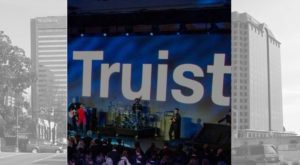 The banking giants have tied the knot in a deal that’s sure to bring noticeable changes to the Richmond banking market. But the successor brand – Truist – won’t show up in the area immediately. 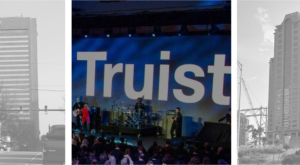 The combined banks would have 71 branches in the Richmond market when the deal closes as expected later this week. It remains to be seen how many of those will be consolidated. 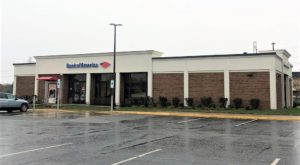 The future of the 1.3-acre outparcel on the former Cloverleaf Mall site remains unknown. The bank leases the property and it is owned by a group out of North Carolina. 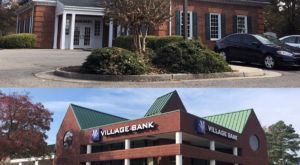 Virginia Commonwealth Bank and Village Bank are each trimming their location counts in the county. 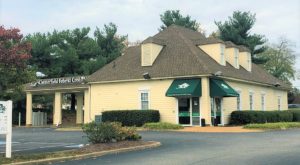 A small local financial institution founded nearly 60 years ago to serve employees of the Chesterfield County government is looking to be absorbed by the region’s largest credit union. 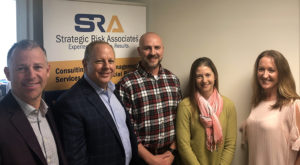 In the midst of a healthy banking market, the Innsbrook-based firm is making a multimillion-dollar national push into the software business as it continues its post-recession evolution. 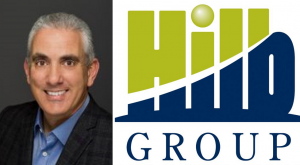 The fast-growing local insurance brokerage has a new private equity backer to help fuel its continued wave of agency acquisitions. 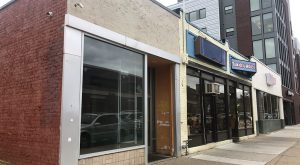 With locations lined up in Willow Lawn and the West End for its initial Richmond retail push, banking giant Chase Bank is now going after the VCU market.