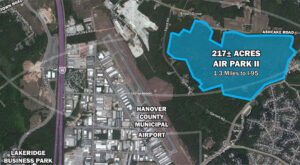 He pleaded guilty on Thursday of obstructing an official proceeding over lies he told regarding the LandAmerica bankruptcy estate for which he served as trustee. 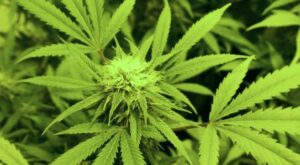 He faces one count of obstruction of an official proceeding related to his work as the trustee overseeing the bankruptcy of LandAmerica.

A lawsuit seeking to recover nearly $100 million to pay creditors accuses them of “brazen breaches of fiduciary duties and self-dealing.” 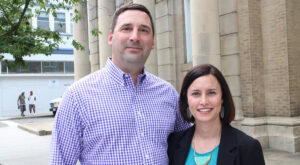 The trustee aims to take control of the couple’s real estate and business holdings, which he claims “functioned like a giant laundry machine.”

A star witness in the prosecution of former CEO Michael Hild pleaded guilty to fraud and is now scheduled to be sentenced on Dec. 17. 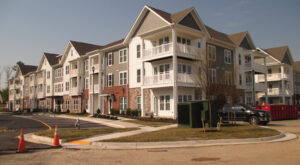 Bristol Development Group says its Artistry at Winterfield and Tapestry West apartments will remain on schedule.

The decision came much to the chagrin of UnitedLex, a legal services firm that is owed $8 million from LCR and is in the midst of litigation with its trustee. 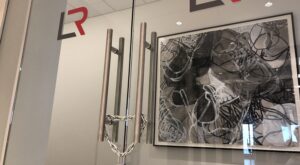