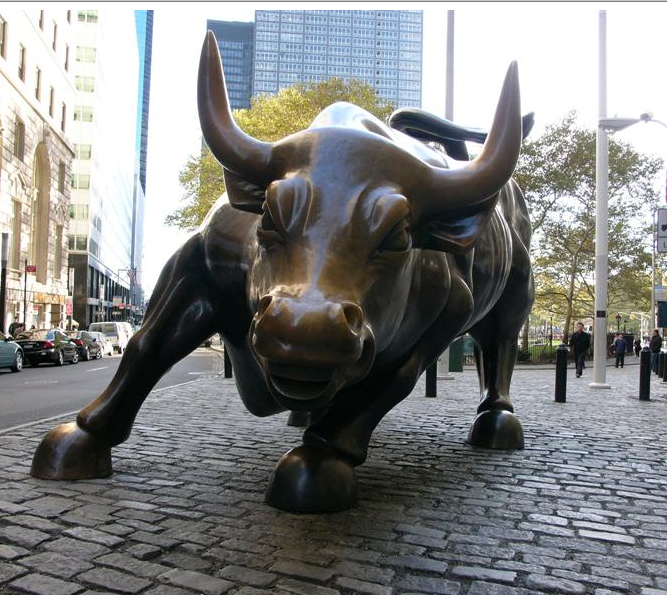 BizSense’s new weekly data section “Trading Day” is a rundown of what local publicly traded companies have filed with the Securities and Exchange Commission. This week, it includes the reelection of board members at Altria, stock awards at C&F Bank and the announcement that a vice president at Genworth plans to retire. Publicly traded companies must file certain information with the SEC, including when “insiders” buy or sell stock.

Altria Group (MO)
Shareholders voted last week to reelect certain members of Altria’s board of directors, including Dominion Chairman, President and CEO Thomas Farrell; former Hunton & Williams counsel Robert Huntley; University of Virginia President John Casteen; and director of UVA’s Miller Center of Public Affairs Gerald L. Baliles. Each was paid more than $200,000 in 2009 for their service to the Altria board.

C&F Financial Corp.
The parent of C&F Bank awarded each of its directors 700 shares of restricted stock that convert at no cost to common stock at a later date.

Colfax Corp.
Each of the company’s directors was awarded 4,823 shares of its common stock at no cost. Those shares at yesterday’s market price were worth approximately $56,000.

Community Bankers Trust
The holding company of Essex Bank, which reported a $3 million loss in the first quarter of the year, awarded several of its top executives stock options to acquire shares for $2.78 per share in installments over a four-year period.

Genworth Financial
Executive vice president Pamela Schutz, who told the company Monday that she intends to retire in February 2011, exercised stock appreciation rights awarded to her by the company to acquire 33,333 shares of Genworth stock for $7.80 per share, a $260,000 transaction. She then sold 18,349 shares on the open market for $260,000. She also sold 6,323 shares for $89,000 to satisfy the tax liability from exercising the rights.

Owens & Minor
Richard Fogg, a director, received 34 shares of phantom stock with a value of $29.34 per share that will be converted into cash or common stock at a later date. He also owns more than 34,000 shares of Owens & Minor stock valued on the open market at more than $1 million.

Union First Market Bankshares
Both Rex Hockemeyer, an executive vice president, and CFO Anthony Peay acquired six shares for $15.88 per share. Hockemeyer has direct ownership of more than 2,500 shares of the company’s stock, and Peay owns more than 16,000.