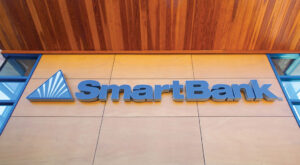 The two men, who pleaded guilty to fraud charges over an alleged bond pricing scheme, are expected to take the stand against their former boss.

His attorney said the founder of Live Well Financial, accused of a bond scheme and charged with fraud, is looking forward to his day in court. 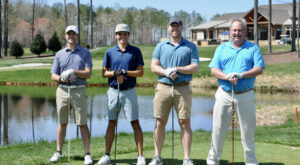 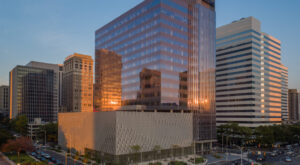 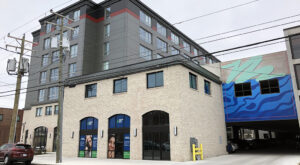 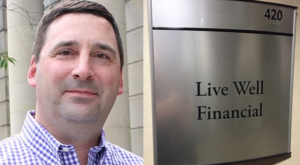 Nearly two years have passed since the Live Well Financial founder was arrested over an alleged bond scheme that defrauded lenders. 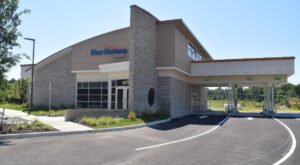 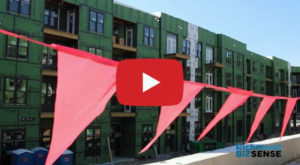 For this month’s episode, presented by Sands Anderson, we take you to The Ella, a sprawling mixed-use development underway on a 6-acre section of the UMFS campus just west of Scott’s Addition.