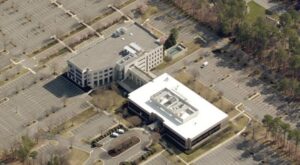 The $20 million purchase of 192,000 square feet across two buildings means Berkshire Hathaway Energy will continue to be headquartered in the Richmond area. Its local operations were spun out of Dominion Energy in 2020 after an $8 billion deal. 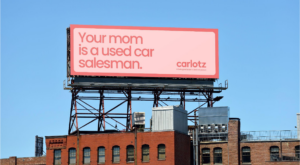 The companies also responded in SEC filings to the rising number of shareholder lawsuits scrutinizing the deal, saying the complaints are meritless and are not expected to slow the merger. 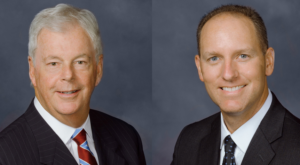 Matrix Capital Markets Group will have a new president at year’s end and also recently hired its first ever COO. 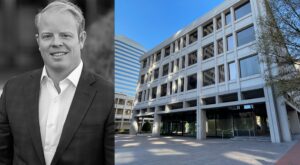 Pierce McCoy has taken a liking to ground floor spaces in downtown office buildings to give it street-level visibility. 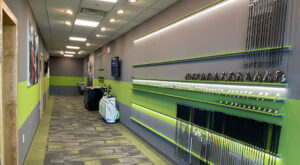 “The Glen Allen location serves a bunch of nice clubs north of the river and there’s a lot untouched on this side,” said Zachary Martin, who runs the new shop at 11615 Midlothian Turnpike. 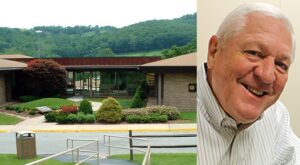 The agreement effectively ends a legal scandal that began three years ago when Matson, a now-disbarred veteran Richmond attorney, was caught stealing millions of dollars from LandAmerica’s bankruptcy winddown fund while serving as the estate’s trustee. 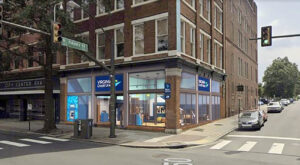 The region’s largest credit union continues its push for increased visibility with a new downtown location that will follow new spots in Carytown and Scott’s Addition. 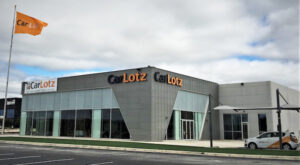 The struggling used car retailer disclosed in an SEC filing last week its plans to shutter three of its 11 stores on top of 11 other closings earlier this year. 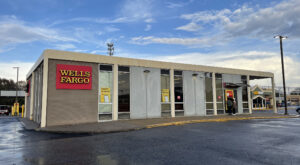 The banking giant has also put locations in the West End, Chester and Short Pump on the chopping block in the last 12 months.

The plaintiff claims the company’s pending merger with a California peer is unfair and violates the Securities Exchange Act of 1934.