A Fan restaurateur is whipping up a taxi business in Fredericksburg and plans to fuel his vehicles with used cooking oil.

Crocker told the Free Lance-Star this week that the taxis will run on grease from the Sullivan’s kitchen.

The biodiesel taxi fleet will include two Volkswagen Passats, according to the report, and will sit in the parking lot at Sullivan’s.

Crocker plans to expand the service to Richmond and Northern Virginia. 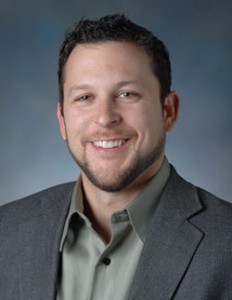 He’s not the first area entrepreneur to come up with the idea of turning grease into fuel.

Stay tuned to BizSense for more on TurnUp Taxi.

Read more: Fueling up for another big year