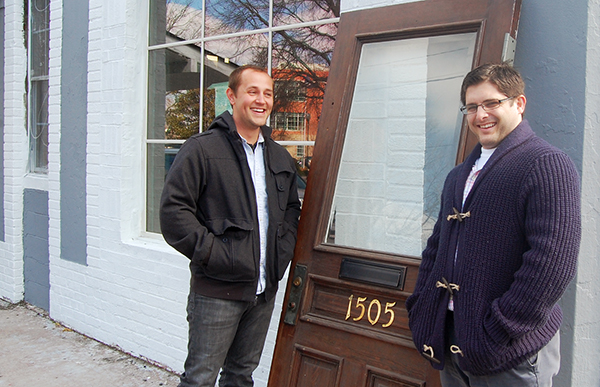 Two chefs are betting Richmond has an insatiable sweet tooth.

Ian Kelley and Casey Ward are set to launch Sugar Shack Donuts at Leigh and Lombardy streets in the Carver neighborhood. 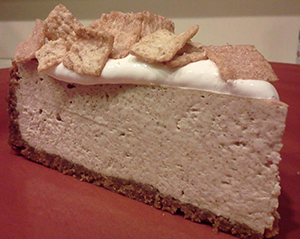 They’re still working on the build-out at the 1,200-square-foot former used car lot at 1001 N. Lombardy St. and are waiting on a plumbing permit from the city, but Kelley said they’re shooting for an early-April opening.

“We’re going to do a mix of cheesecakes, bagels and other pastries,” said Ward, 28. “But we want to be known for our doughnuts and coffee.”

A basic doughnut will cost $1. Some of the more complex varieties, including the “Irish Dough Bomb,” with Bailey’s custard and a Jamison glaze, will be $3.

“We’re going to make everything on site, including roasting our own coffee beans,” said Kelley, 28. “The plan is to get here at 3:30 or 4 a.m. every day and start frying dough.”

Building owner Kohler Management is fronting the money for the renovation, but Kelley and Ward self-financed the equipment costs. They bought a North Carolina bakery for $9,000 on eBay and hauled all of the equipment to Richmond.

A takeout window on the side of the building will be open into the evening, and the store could eventually become a 24-hour operation, Kelley said. They’re also planning to launch a delivery service to local homes and businesses, Ward said.

Kelley said they expect to hire between eight and 12 part-time workers.

Sugar Shack will be Kelley and Ward’s second project together. Kelley previously owned the Old City Bar and hired Ward to be the executive chef. Kelley sold the business in 2007.

“We’ve always liked this idea, and we’ve been talking about it for a couple of years now,” Kelley said. “Dixie Donuts and Country Style have been killing it, and we think there’s room for another one in Richmond.”

Country Style Donuts in Eastern Henrico has been in business since 1968, and Dixie Donuts launched in Carytown last year. Daylight Donuts opened near Innsbrook in summer 2010.

Sugar Shack’s competition will also come from Dunkin’ Donuts, which has at least 10 locations within 20 miles of the city, and a lone Krispy Kreme store at the corner of West Broad Street and Staples Mill Road.

Right on my way to work – Perfect!

Just as my daughter starts at Maggie Walker–thanks, guys! 😉

Cant wait! Id love to apply for part time! Whens the opening date and do you guys have a phone number?

Can’t wait for you guys to open. I drive pass you every morning and park at the church on Leigh. I can’t promise you I will be there everyday but you will see me at least once a week :).

Had my first Sugar Shack donut this morning- delicious! Congrats Ian and Casey.