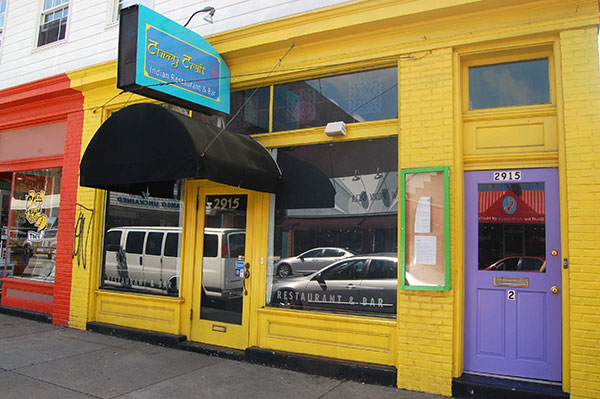 Some new blood is bringing an influx of curry, crust and crafts to Carytown.

An Indian restaurant, a pizza shop and an art studio are the newest tenants to have staked out locations on West Cary Street.

The activity marks a time of steady leasing on the mile-long stretch of restaurants and shops. 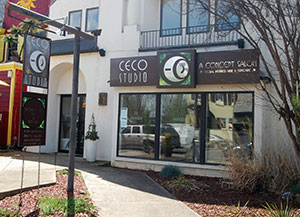 TC Artworks is on the first floor of Ceco Studio, a salon at 3451 West Cary Street.

“Carytown reinvents itself every four to five years,” said Raul Cantu, president of the Carytown Merchants Association. “People’s leases will run out, or they just decide to move on. It’s almost a domino effect. But we’re seeing the opposite of that now, and we’re excited to have a mix of new businesses coming in.”

Curry Craft, an Indian restaurant and bar, opened last week at 2915 West Cary Street. The space previously housed Bonvenu, an eatery that closed in March after about three years in business.

On May 6, Atlanta-based pizza chain Mellow Mushroom will open at 3012 West Cary Street. Cantu said the company has invested more than $1 million in the building.

Tamara Clark, a VCU graduate who’s relocating her business from Raleigh, will launch TC Artworks in mid-June. The studio will offer art classes and a small retail section.

“I always knew if I came back to Richmond, I wanted to open a business in Carytown,” Clark said. “I like the neighborhood feel, and it’s going to give me a chance to engage with local artists.”

Jim McVey, a broker with Commonwealth Commercial who handles the leasing for several Carytown properties, said all of the top spaces in the shopping district are leased up.

In 2009, BizSense reported the shopping district had 25 empty storefronts: a 13.9 percent vacancy rate.

So glad to have another Indian option in the city. It makes me nervous though when new businesses just change the name on the sign and unlock the door. Time to investigate this potential deliciousness further.