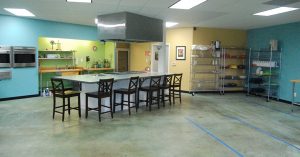 Two Richmond entrepreneurs are rolling out a culinary trifecta in the West End.

Krumbein said the trio of services, especially the personal chef option, are aimed at a gap in the Richmond market. 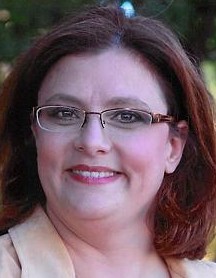 “We can accommodate a range of dietary needs, whether it’s a food allergy or an athlete who needs a 10,000-calorie-a-day diet,” Krumbein said.

The two began developing the idea for Nosh about six months ago, and the cooking classes are set to begin in May, Krumbein said.

“Our classes aren’t recipe-based,” she said. “We want to teach people how to cook like chefs. You’ll be able to walk through the grocery store and say, ‘I know how this will taste,’ or ‘I can pair this with that.’”

The hour-long classes will be $60 each. Ten prepared meals from the personal chef will run $200. Krumbein said catering costs vary, but could start as low as $15 a head.

For now, Andreoli will teach the classes and handle the catering. Krumbein said she plans to hire a second chef if demand increases.

She also plans to launch a second food truck later this year that will specialize in pierogi.

A short-lived indoor winter farmers market that launched out of the Kitchen Thyme space was scratched this year after just three weeks.