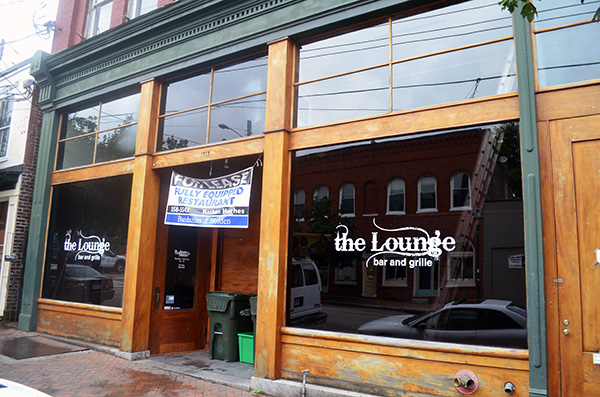 Charlottesville-based Relay Foods, a startup built on bringing groceries to its customers’ doors, has leased a Shockoe Bottom restaurant space to launch a line of prepared meals available for delivery.

The 4,500-square-foot space at 1717 E. Franklin St. “will allow us to use the foods that we do buy from partners and introduce them in more consumable ways,” said Kevin Kurzendoefer, Relay’s senior vice president of operations.

Relay hired chef Ernie LaBrecque and a sous-chef to develop a full menu, Kurzendoefer said. He would not share any menu or pricing details.

The meals will be available through online orders to start, but Kurzendoefer said the company might consider a takeout business in the future.

Relay hopes to have the meal service in full swing by mid-July. The Franklin Street location, which previously housed the Lounge Bar & Grille and is managed by Bandazian and Holden, will be the first of its kind for the company.

Kurzendoefer said the company would renovate the front end of the space but would not share how much it plans to spend.

Relay Foods was founded in 2008 and began delivering groceries in Richmond in July 2010. It also operates in Charlottesville, Williamsburg, Northern Virginia, Washington and Baltimore. Customers order groceries from the Relay website and pick them up at designated locations, and users in certain Zip codes can choose home delivery.

The company raised $8.25 million in capital this year. That’s in addition to more than $5 million in venture funding it has received since its inception.

Relay’s expansion comes amid news that an online retail giant has its sights set on the grocery industry.

Seattle-based Amazon announced recently that its grocery delivery service, AmazonFresh, could expand to 20 markets as early as next year. The company has two distribution centers in the Richmond market.

If Amazon does enter the Richmond grocery market, Kurzendoefer welcomes the competition.

Fantastic news and a great use for the space! Welcome to Shockoe Bottom Relay!