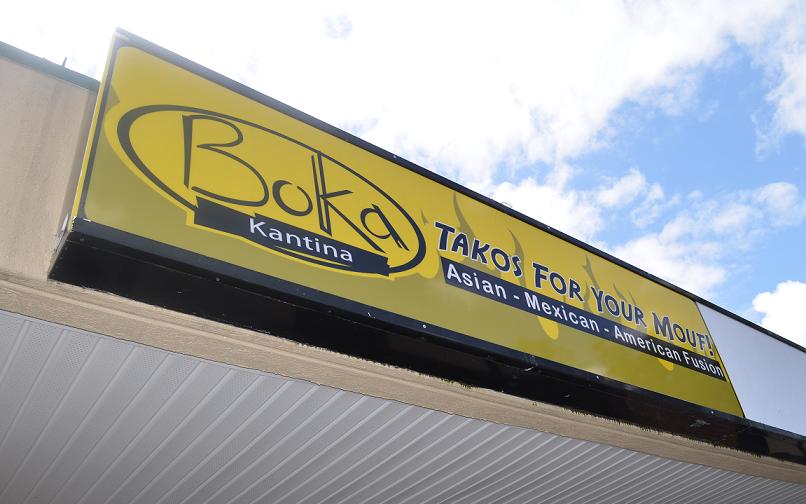 Boka Tako Truck owner Patrick Harris in June opened Boka Kantina across from Regency Mall. The 1,500-square-foot space at 1412 Starling Dr. will serve as a restaurant and home base for the company’s catering business.

The space already had a commercial kitchen and all the necessary health and occupancy permits, which made it a convenient choice, Harris said.

“We’re not full service by any means. But it’s an upscale uber-casual restaurant,” he said.

Harris started Boka in 2010 and was instrumental in creating the former RVA Food Truck Court, one of the early efforts to organize the now blossoming local food truck scene. That baton has been picked up by RVA Street Foodies, which organizes several food truck courts across town. Its most recent addition is in Short Pump.

Harris is not the first food trucker to expand to a storefront. Estes BarB’Que is working on a space at 317 N. Second St. in Jackson Ward.

The former Nate’s Taco Truck had a small carryout space in Jackson Ward but closed in December 2011 after two years.

In a reverse of the trend, some brick-and-mortar eateries, such as Gelati Celesti, have decided to launch food trucks.