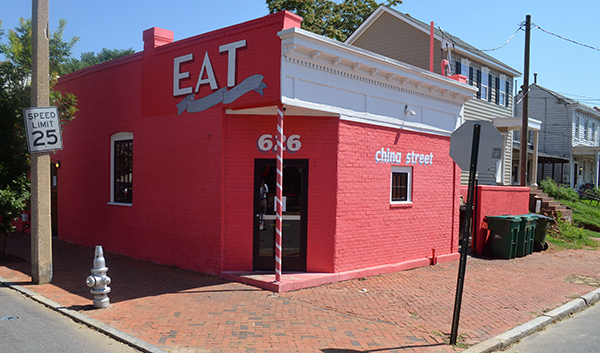 Less than a year after trying to reinvent itself, an Oregon Hill restaurant has closed and been put up for sale.

EAT by Pescados on China Street closed Sunday. Co-owner Bob Windsor said he and his partner Todd Manley want to focus on their other businesses. Windsor, 62, owns Boo’s Brown Bag in the Fan and a contracting business. Manley, 44, is part owner of a separate Pescados location in Midlothian.

“The truth is that we just want to move on. Everyone thinks it’s some horror story. It’s no horror story,” Windsor said. “We’re just trying to lessen our load. I’m 62 years old. I don’t want to be coming down here six nights a week.”

The restaurant opened in 2010at 626 China St. Windsor and Manley last year rebranded the restaurant as EAT to lower its price point, Windsor said. The owners wanted a menu with cheaper options to attract its neighbors and VCU students living in Oregon Hill, he said.

The pair is selling the restaurant’s equipment and real estate for $585,000, Windsor said.

The owners are willing to lease the space on the condition that the tenant purchase the restaurant equipment at the site for $120,000 and agree to occupy the space for at least three years, according to a Craigslist ad posted Aug. 4.

Windsor said he has already received inquiries about the 2,000-square-foot space.

Bummer…..love that place. Was always pretty busy when I ate there. I can understand the owner’s desire to lighten their load; makes sense.