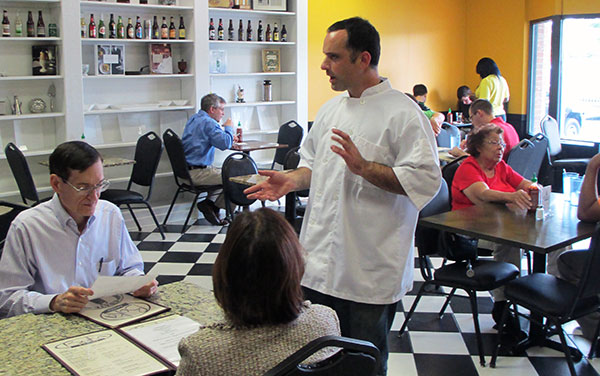 The newly launched Boka Kantina leased a second storefront next to its West End restaurant at 1412 Starling Dr. The expansion gives the business more space for hungry customers, Harris said. 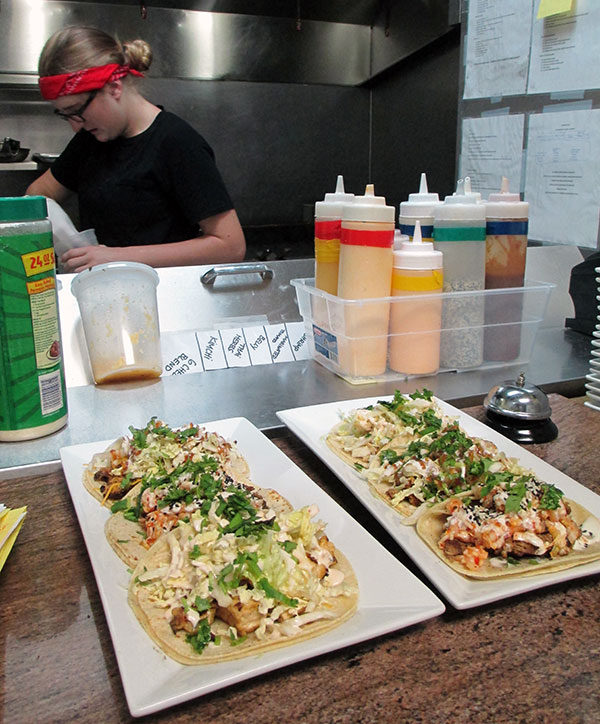 “We were turning people away at the door,” he said.

Boka Kantina now uses the unit next door, which is about the same size as the 1,500-square-foot restaurant, for storage. He has added more chairs to the dining room, which serves lunch and dinner.

The restaurant’s interior might add an action movie theme: Harris said he plans to add posters of Bruce Lee, Danny Trejo of the film “Machete” and Chuck Norris alongside the French impressionist paintings.

With a fleet of food trucks gearing up for November festivals, Harris said he hopes to get his restaurant running as smoothly as his carts and trucks.

“We have a prep-intensive menu,” Harris said. “We want to fine-tune what we have going [in the restaurant] and get it as balanced as the food trucks are.”