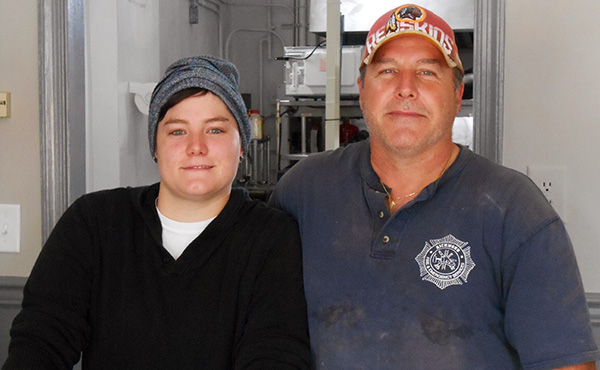 First-time restaurateurs Keith Andes and Shannon Andes have moved in on the Main Street location vacated this summer by Boo’s Brown Bag. The father-and-daughter team plans to open Chow House next week.

Shannon Andes described the eatery as a casual diner with a large-portion menu of Mexican and Asian food. 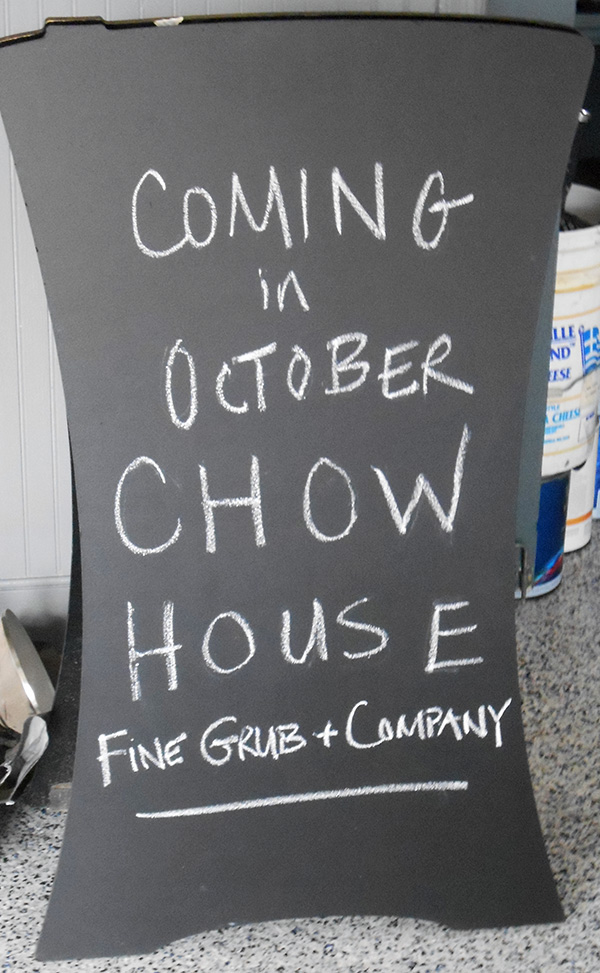 The team aims to open next week.

“I’m going big, I’m going greasy, I’m going what you want when you’ve maybe had a couple drinks,” she said.

The Andeses in September signed a three-year lease on the 1,100-square-foot space at 1201 W. Main St. Bob Windsor previously operated Boo’s Brown Bag there but closed the eatery after deciding to exit the restaurant business.

Windsor also owned EAT by Pescados in Oregon Hill but closed the restaurant in August. That property is available for sale or lease.

The Chow House team purchased Boo’s Brown Bag’s restaurant equipment from Windsor and said they will have between $60,000 and $70,000 invested in the restaurant by opening. They will not be using any part of the Boo’s concept in the new endeavor.

“We wanted to start from the ground up,” Keith Andes said.

Owning a restaurant has been a longtime goal for both Andeses, and Chow House will be a fulltime job for them. They were looking into starting a food truck before the Main Street location became available, Keith Andes said, and came across Windsor’s restaurant ad on Craigslist while browsing for truck opportunities.

Chow House will target college students and nearby Fan residents. It plans to offer dine-in, carryout and delivery services, and it’s seeking a license to sell beer and wine.

The menu will also include a revolving list of locally sourced food and beverages, Shannon Andes said.

“Whether it’s beer or tomatoes, we’re going to use anything and everything that is available,” she said.