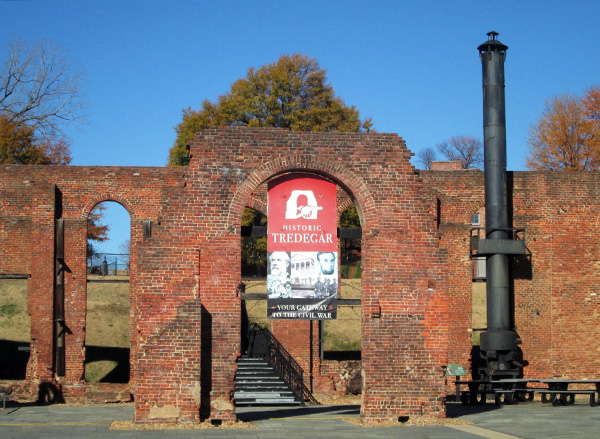 Historic Tredegar, currently the home of the American Civil War Center, will be the location of a new museum combining the civil war center and the Museum of the Confederacy. (Photo by Brandy Brubaker)

The American Civil War Center and the Museum of the Confederacy announced this week a merger that will combine their collections at a museum to be built at the ACWC’s 8.9-acre Tredegar Iron Works site.

The museum – estimated to be at least 60,000 square feet, including a new 30,000-square-foot building and 30,000 square feet from some of ACWC’s current structures – is scheduled to open in fall 2015, said Christy Coleman, president of the ACWC.

A $30 million capital campaign is underway to raise money for the construction and fund some endowments, said Sam Craghead, spokesman for the Museum of the Confederacy. About $20 million has been committed. The name of the museum and exactly where the new building will sit on the Tredegar site will be finalized early next year. 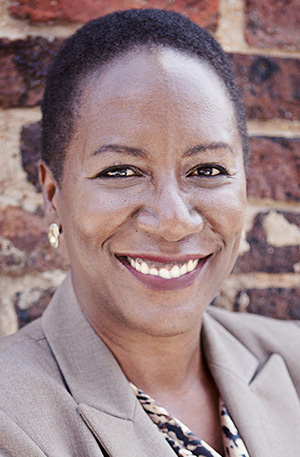 The merger made sense both creatively and financially, Coleman said. The museums have been collaborating for years on public programs and sometimes share staff and artifacts.

A new, larger space would allow them to tell the stories of the Civil War in new ways.

“It’s not going to be the story of one side or another. It’s going to be a broad, all-encompassing story,” Craghead said. “That is our goal – to do that and let people know the history of their country.”

The American Civil War Center will close its indoor exhibits and facilities beginning in summer 2014 to accommodate construction, Coleman said. Its outdoor exhibits and the National Park Service Visitor Center will remain open. The historic foundry building will likely be renovated inside.

Coleman said the groups do not foresee any job elimination and anticipate adding positions once the new museum opens.

She said the two museums would save $150,000 to $200,000 before construction even begins, just by combining auditors, lawyers, database management and health-care services.

The American Civil War Center operates on a budget of $1.5 million, Coleman said.

The Museum of the Confederacy saw its 2013 budget slashed a half-million dollars to $2.5 million because of a drop in donations, Craghead said. The organization pulled from other sources to fund a $300,000 deficit.

Last year, the American Civil War Center’s Tredegar site had about 107,000 visitors, which includes park and museum patrons. The Museum of the Confederacy had about 56,000 guests in 2012.

Coleman and Museum of the Confederacy President Waite Rawls will serve as co-chief executives of the new museum, the groups said. The board of directors will be chaired by historian and University of Richmond President Edward Ayers.

Clarification: A previous version of this report did not make clear that the new combined museum will include some of the American Civil War Center’s current structures. 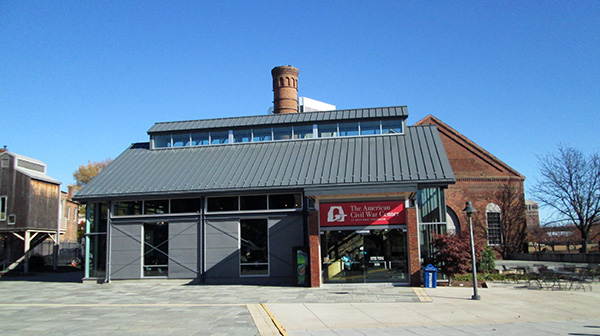 This type of cooperation among similar organizations is one of the unique, positive things about the non-profit culture of Richmond, Va. In other places it is very often difficult to get the leaders of like-minded groups to give up a bit of control by merging efforts. But, in Richmond, you can find movers and shakers behind some community groups who are very sophisticated. You’ll hear that these people are acting for the “greater good,” and care for the community. And that is not wrong. But, drill down and you’ll see that everyone involved in this type of projects will see… Read more »

Charles, you are so right!. And let me add that museums can be ligtning rods for those social critics who wonder why we need a museum when there are so many other “more useful” needs for one’s private fortunes. I say do both- Give to Meals on Wheels and Give to Museums!

Interest in the Civil War is waning in every demographic and every media, and most of the under 35 consider it to be totally irrelevant. Consider that the State of New Jersey with a population of nearly 8.8 million, one in five of whom is foreign born. Without history as a subject in our schools there will be no future for any Civil War Museums