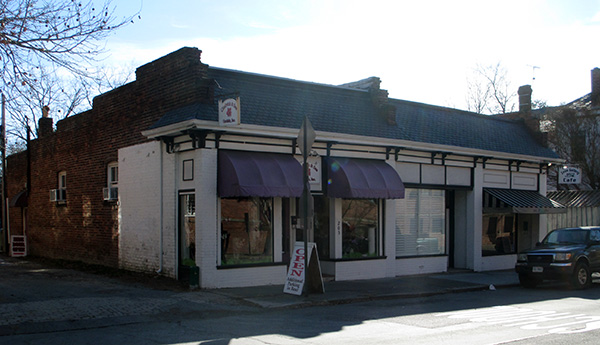 The 5,400-square-foot building at 201 N. Belmont Ave. is still for sale. (Photos by Michael Thompson)

A husband-and-wife team of local restaurant industry veterans has taken over a popular Museum District cafe.

Previous owner Ted Doll put the business and its building up for sale in September. 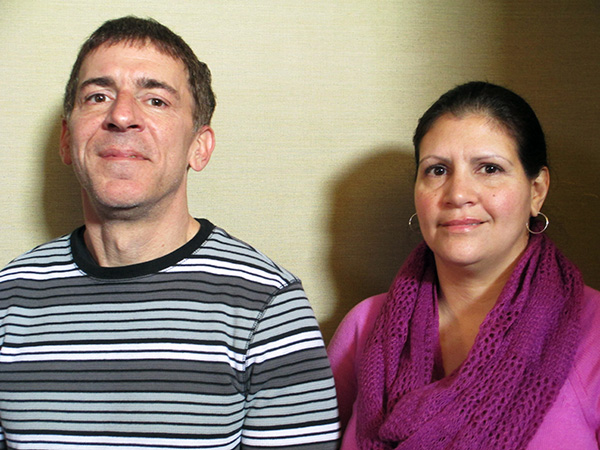 The Dudleys said they heard from friends that the restaurant was on the market and paid a visit in November to the decades-old eatery.

“I walked out and said, ‘We’re buying it,’” Angie Dudley said.

The asking price for the restaurant was $175,000, and the Dudleys said that is about what they paid for it. They are financing the venture with the help of investors. 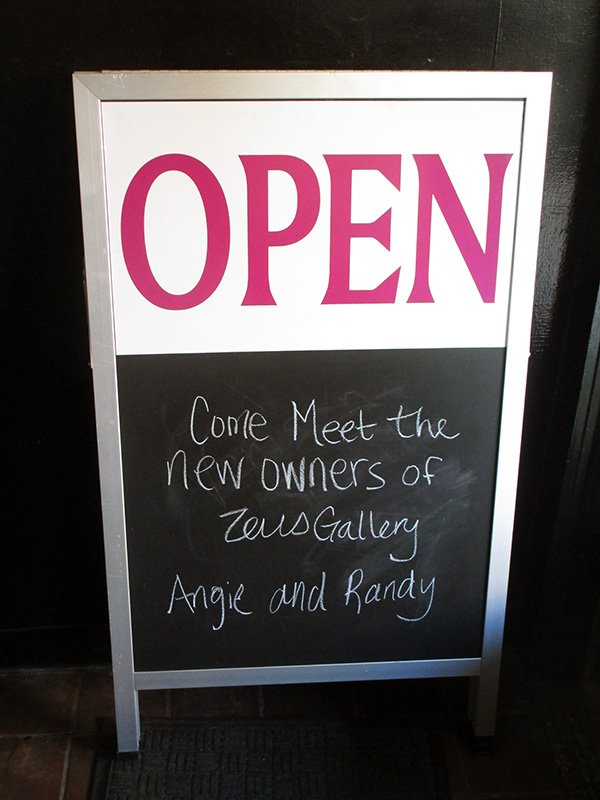 The Zeus Gallery hours are the same for now.

Still up for sale is the 5,400-square-foot building, which includes the 1,800-square-foot restaurant space and the adjoining Chadwick and Son Orchids flower shop. Doll has set an asking price of $450,000.

Zeus Gallery Café remains open for business under the same name and has the same staff as it did under the previous owner.

“For the time-being, we’re keeping things the way they are,” Angie Dudley said. “But in the future we want to extend the hours.”

Although it is be their first time in a restaurant as owners, the Dudleys have years of experience.