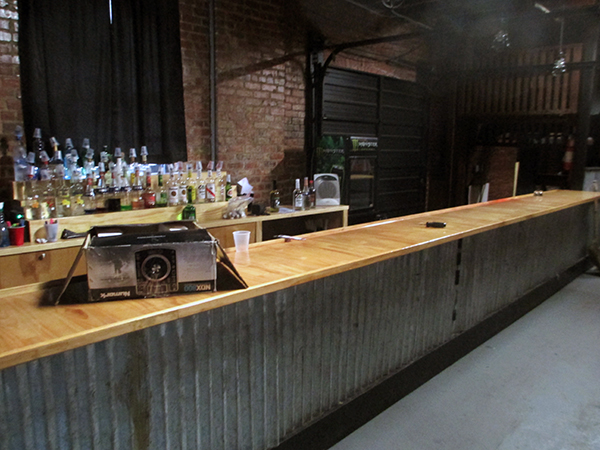 Inside the future home of the Top nightclub. (Photos by Michael Thompson)

A recently shuttered Shockoe Bottom nightclub property is being brought back to life.

Eric and Brenda Lewter and their son, Eric Lewter Jr., plan to open the Top, a restaurant and nightclub at 10 Walnut Alley. The space was previously occupied by Alley Katz and, more recently, Kingdom.

The Lewters will look to open the Top in May. They signed a two-year lease with an option to buy the 9,300 square-foot-space. 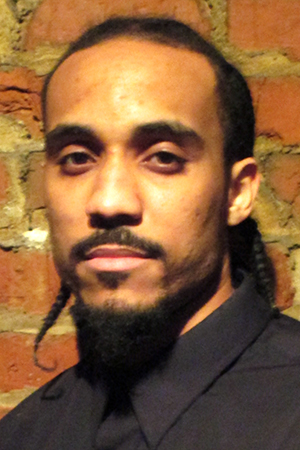 The family brings a diverse set of experience to the new business.

Brenda Lewter works in the IT department at the Federal Reserve Bank of Richmond. Eric Lewter used to run a janitorial service company and owned a restaurant in New York.

Eric Lewter Jr., who will run the Top, began promoting dance parties while attending Highland Springs High School, including at the former 321 Supper Club, a downtown nightclub that used to operate out of the Aqua Lounge space at 1708 E. Main St.

“We’re moving up to the next level,” Lewter Jr. said of the family business. “Instead of promoting here and there, we’re doing our own thing.” 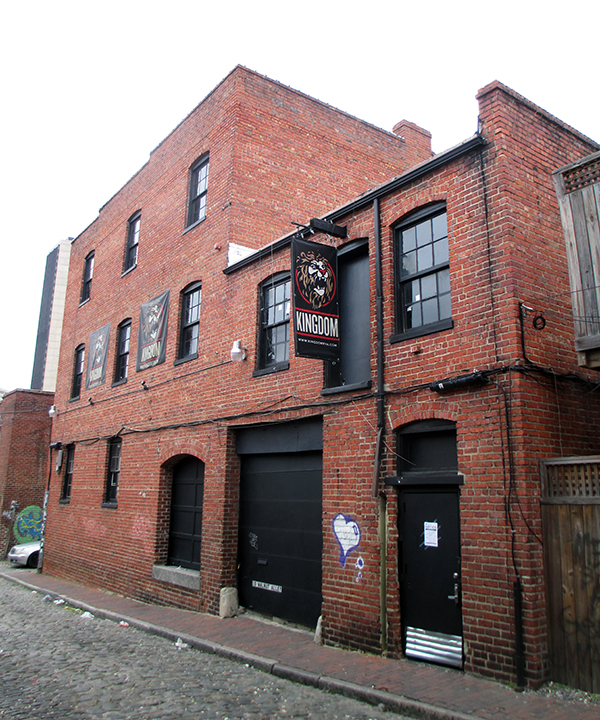 The building at 10 Walnut Alley.

Eric Lewter said he expects it’s going to cost between $20,000 and $30,000 of the family’s personal savings to turn the former Kingdom into the Top.

Kingdom was a live music venue that closed down at the Walnut Alley building in December 2013. The property was put on the market in January. Alley Katz operated there from 1995 to 2011.

The building is owned by two partnerships affiliated with Ken Farino, one of the original developers in Shockoe Bottom. The landlord also owns the former Have a Nice Day Cafe space at 11 S. 18th St. Divaris Real Estate broker Brett McNamee represented the landlord in both properties.

Lewter Jr., 26, got his first taste of the club scene when one of his relatives, who owned the former 321 Supper Club, let him throw early evening parties for high school students inside the space on East Main Street.

“After a while, I was actually making money off of it,” he said.

After graduating in 2007, Lewter Jr. enrolled at J. Sargent Reynolds Community College and started promoting parties for the Richmond-based party promoter Uplift Entertainment. He said he hopes eventually to transfer to VCU to study criminal justice but for now will continue working for Uplift Entertainment while operating the Top.