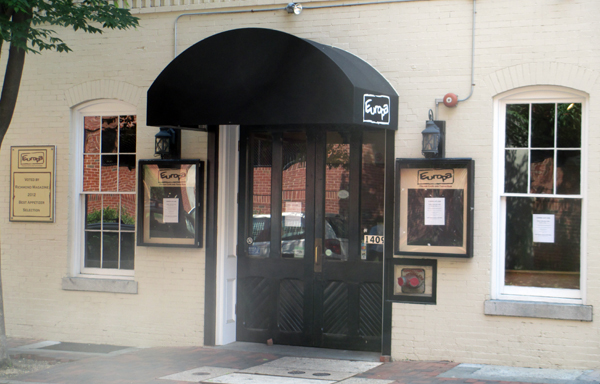 A Richmond restaurant group this month sold one of its eateries, allowing the buyers in the deal to further corner off their piece of the market in Shockoe Bottom.

David Bess and Matt Busch, who between them own Cha Cha’s Cantina and Society, acquired Europa just up the street at 1409 E. Cary St. from the Richmond Restaurant Group. The deal closed May 16. 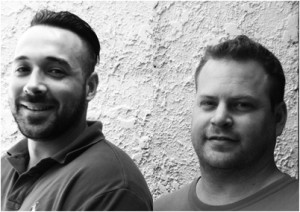 Bess wouldn’t say how much he and Busch paid for Europa.

In 2006, he bought Cha Cha’s at 1419 E. Cary St. from the group. That gave him two locations on that stretch of the Bottom along with what was then known as Lucky Buddha, which is co-owned by Busch. The pair rebranded that space at 1421 E. Cary St. as Society last year.

Bess, 38, said he’s keeping Europa’s menu and that planned changes have more to do with cosmetics and clientele. On Friday and Saturday nights, the property’s basement will be reserved for patrons ages 25 and up, he said.

Despite having three restaurants next door to each other, Bess said he isn’t worried about having one business cannibalize another.

“We see it as an opportunity to cater to different demographics,” Bess said.

Bess said the rise in downtown apartments has helped attract more people to the area but that a larger retail presence would help keep things steady.

“Last year was dreadful, and we’re (now) seeing an increase in patronage,” he said. “You could have 15 to 20 restaurants here, but that doesn’t drive people out all the time.”

As for the future of Bess and Busch’s growing group of restaurants, Bess said in five years he’d like to own two more locations.

“I’d like to mirror their success in Richmond,” he said of the Richmond Restaurant Group.