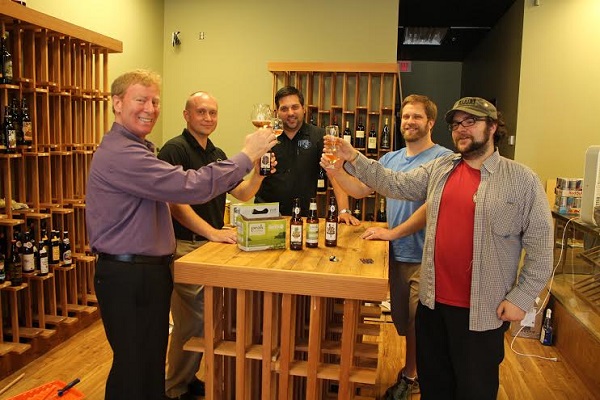 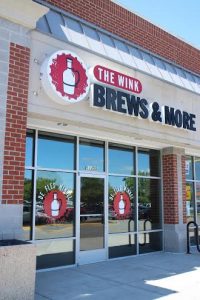 The Wink moved into the Twin Hickory Town Center. Photo by Michael Thompson.

Lou DiCello launched The Wink after signing a five-year lease in April for the 1,200-square-foot space, next door to a Home Team Grill.

De Fles Winkle is Dutch for “the bottle shop.”

The Wink joins other locally-owned beer and wine shops such as Once Upon a Vine, Corks & Kegs and others.