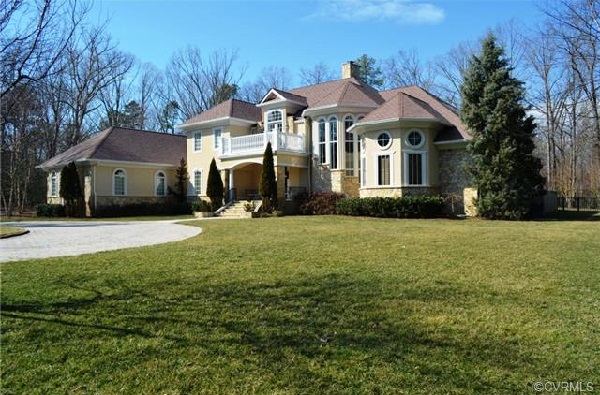 Sometimes it takes months – or even years – to sell $1 million-plus mansions.

Sometimes it takes one day.

For his 8,000-square-foot listing in Goochland, Re/Max Commonwealth agent Jim Brooks found a buyer and a full-price offer on the first day the property was on the market.

The home — at 455 Rivergate Drive in the gated Rivergate neighborhood — sold June 2 for $1.89 million. It was the highest-priced residential sale in the Richmond market last month, according to the Central Virginia Regional Multiple Listing Service (CVRMLS). 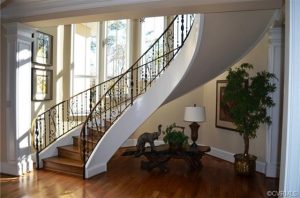 The home formerly belonged to William and Marlene Rivas.

“I’d love to say ‘Oh, I sell all my houses on the first day,’ but if I did, I’d probably be underpricing it,” Brooks said. “If you get lucky, having priced it right and making it perfect, it will sell sooner rather than later, but seldom do I get my sellers to make it perfect. And then it might take six months.”

Brooks would not identify the buyer, citing a confidentiality agreement, and county records do not yet reflect the change in ownership. The buyer’s agent, Long & Foster Realtor Bob Collins, declined to comment.

Rivas wanted to downsize from the mansion she and her husband had custom built in 2004, Brooks said. The four-bedroom, 5 ½- bathroom home has high vaulted ceilings and his-and-her bathrooms and closets. Its home office contains $40,000 worth of walnut, Brooks said.

“There’s not one thing you’d say, ‘Well, I wish they’d done this,’” Brooks said. “They thought of everything.” 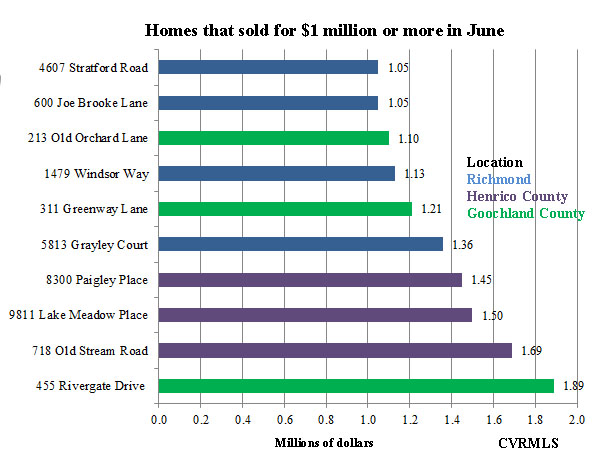 What a hideous, pretentious monstrosity! Yep—that’s what sells!

A double McMansion with Cheese!

that house is an amalgamation of schizophrenia. no architecture whatsoever

For what it is worth, take a minute to read Good to Great, then afterwards read Good to Great to Gone. Both books tell the story of the rise and eventual demise of one of the first great big-box stores essentially pioneering the retail businesses that stand today. If anyone knew the owner of this home they would know a generous man with a huge heart, tremendous class and dignity. I did not know him well, however those who did do not have a SINGLE negative thing to say. He was a CLASS ACT. It is easy for everyone else… Read more »