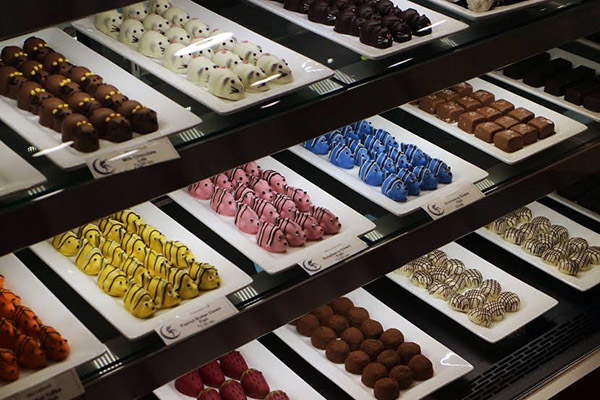 Don’t call it a grocery store.

Southern Season, a gourmet foods store, will open its first Richmond location Thursday at 2250 Staples Mill Road. The 50,000-square-foot store is the third for the Chapel Hill, N.C.,-based company.

Southern Season sells an array of food items, including Spanish ham and Virginia peanuts, as well as home and cooking ware. A full-service bar and restaurant called Southerly, a coffee bar, and a space for cooking classes and events are attached to the store’s retail operations.

Hamner said Southern Season won’t be in competition with area grocery stores. The brand does not sell produce, milk or eggs. Its focus is to attract shoppers looking for hard-to-find items for cooking and entertaining.

“There’s a lot of interest in discovering the new thing,” Hamner said. “That’s what we cater to.”

Hamner said Southern Season sells products from small producers. Once an item becomes widely available on the market, it gets taken off of Southern Season’s shelves. 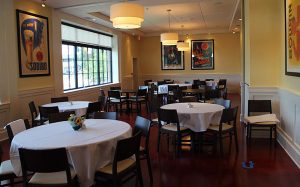 Southern Season has a department for baked goods, a deli counter,  beer and wine, coffee and candy. Shoppers can also grab prepared foods from the hot bar, salad bar or order a sandwich from the deli. The company sells its own branded items, as well as gift baskets that can be customized or pre-made.

“We’re like 11 stores in one.” Hamner said. “Sixty percent of everything we sell you can find in Richmond, but you’d have to stop in 20 places to do it.”

Hamner said another Southern Season in Richmond is unlikely, and two stores in a single state is his limit.

Hamner said he plans to open two Southern Season stores annually beginning in 2015. Charlotte, N.C. is the brand’s next destination.

My neighbors are abuzz about the opening. Everyone wants to see it. It also looks like a good place for lunch.

I have eaten there. The food is unique and well worth the short drive. The location is considerably more convenient than Short Pump. Good cocktail menu also.

Southerly Restaurant and patio is a very nice place to enjoy breakfast the hospitality is very unique I’ll definitely be back…..