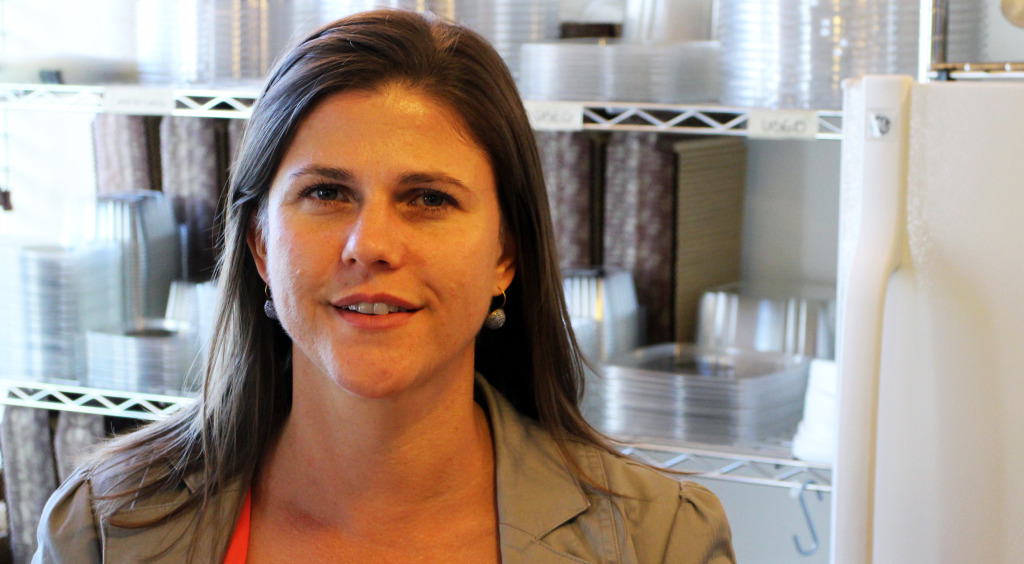 Lynette Potgieter plans to open a bakery and cafe in Jackson Ward next year. Photos by Burl Rolett.

A local baker has plans to sweeten Jackson Ward without giving Richmond a sugar rush.

Lynette Potgieter plans to open Nettie’s Naturally Bakery and Café at Clay and Adams streets in the first quarter of 2015. It will be the first direct-to-consumer push for her company that makes organic, vegan, gluten-free and cane sugar-free desserts and baked goods.

It’s a business Potgieter launched about a year and a half ago that grew from a personal need to get away from sugar.

“In my family we have a strong line of diabetes, and I always saw how my dad was struggling with desserts,” she said. “Because I am a sweet tooth, I was kind of stuck in the same dilemma as my father.”

Potgieter, 40, said she has generally avoided cane sugar for the last decade. An optometrist by trade, she first began studying nutrition while living in Australia. She moved to Richmond about two years ago after a short stint in San Diego and launched Nettie’s Naturally out of a Museum District kitchen in 2013.

Potgieter uses coconut-based sugar for her products, and she has sold her desserts wholesale to shops including Ellwood Thompson’s, The Daily in Carytown, Lamplighter Coffee Roasting Co., Black Hand Coffee Co. and Whole Foods. The products run between about $3 and $5, and the most popular treats have been Potgieter’s chocolate torte and vegan ice cream. 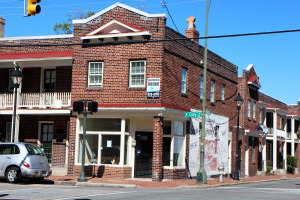 Potgieter’s bakery will house her commercial kitchen and a small cafe.

About three-quarters of Potgieter’s space at 100 Clay St. will be a commercial kitchen that will stock both the cafe and the Nettie’s Naturally wholesale business, where Potgieter sees most of the company’s expansion potential.

The other section will be a small cafe with seating for eight to 10. Potgieter expects most of her on-site sales will be to carryout customers. She said she hopes the storefront will also increase visibility for the wholesale brand.

“People want to be able to come see what you do. They want to be close to the product, especially if it’s something they’re passionate about,” she said.

Potgieter plans to move in the kitchen within the next month and then start focusing on the restaurant. She said it will cost about $30,000 to open in the new space, and she is using business revenue and money that investor Steve Haifawi contributed to the business.

Nettie’s Naturally will have plenty of competition in the Richmond sweets scene. In Jackson Ward alone, the Local Pie Co. is working on a new bakery at 516 N. 2nd St. and Sweetopia opened earlier this year, but founder Jamyce Vinson said she is changing her model to lean more toward savory bakery items.

Potgieter still thinks her organic, gluten and cane sugar-free model can stand up to the competition.

“I think Richmond definitely has a big vegan culture,” she said.

Awesome! I can’t wait for it to open.