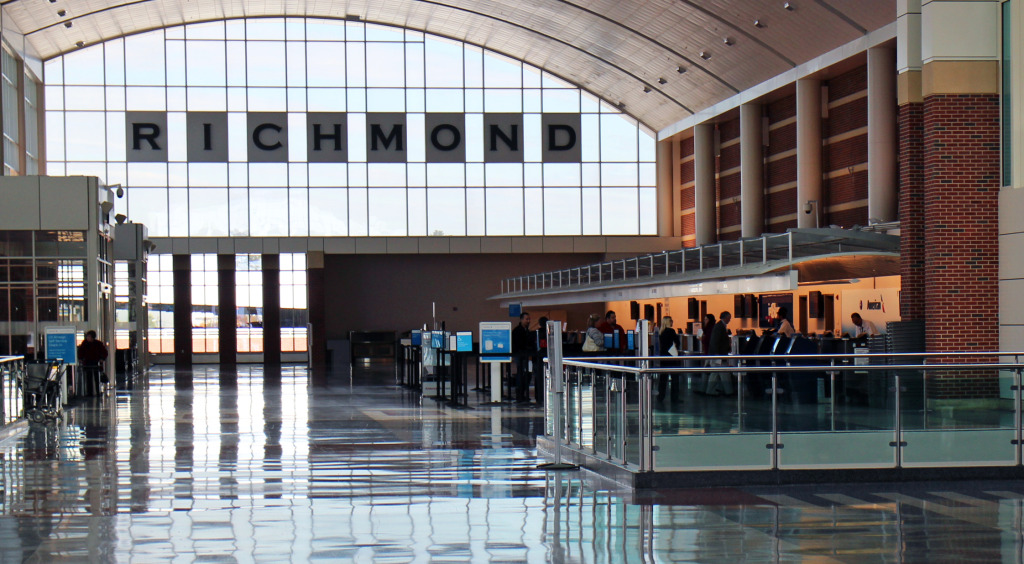 Passengers at the Richmond airport will soon have a new option for Florida travel. Photos by Katie Demeria.

As winter weather begins to blow into Richmond, the region’s biggest airport has struck a deal for new flights to a warmer climate.

It will be the only non-stop option for travelers between Richmond and the Tampa Bay area, with flights available on Mondays and Fridays. The average price of a ticket is expected to cost around $90, Allegiant spokesperson Brandon Myers said.

The new flights will meet the needs of 40,000 travelers that fly between Richmond and Tampa Bay every year and usually have to make a connection, said Troy Bell, director of marketing and air service development for Allegiant.

“This has been an area where we have sought service and have had it, but not on a consistent basis over the last decade,” Bell said.

The announcement comes just as the Las Vegas-based airline expands into several other airports around the country, including in Nebraska, Indiana, Florida and Pennsylvania. 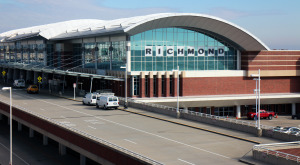 Non-stop flights to Tampa Bay will start in February.

“There was pent-up demand in this market,” Myers said. “We knew that Richmond travelers love the Tampa Bay area, and we wanted to give them a non-stop, low-cost option.”

Myers did not share the cost of expanding to an airport of Richmond International’s size, but he said costs were competitive and compatible with the airline’s business model.

The new service will not include connecting flights between Tampa Bay and Allegiant’s other airports.

According to Bell, Allegiant’s new service will not be an additional burden to the airport. With only two flights a week, it is a minor addition to the airport’s operations and will not require hiring new workers.

“We feel there are opportunities for us in both arenas, whether it’s northeast for business or Florida for leisure,” Bell said.

“Just over a decade ago, we had zero non-stop trips down to Florida, so we’ve seen a lot of growth in that market,” Bell said.

In the past year, the airport’s passenger traffic has increased by 5 percent. Bell said officials expect to report an approximate 3.3 million travelers by the end of 2014.

To mark its entrance into the Richmond area, Allegiant will be offering one-way fares as low as $55, available now through May 5. It is also hosting a free flight giveaway in which Richmond residents can win free flights from Richmond to Tampa Bay for a year, limited to one flight per month.