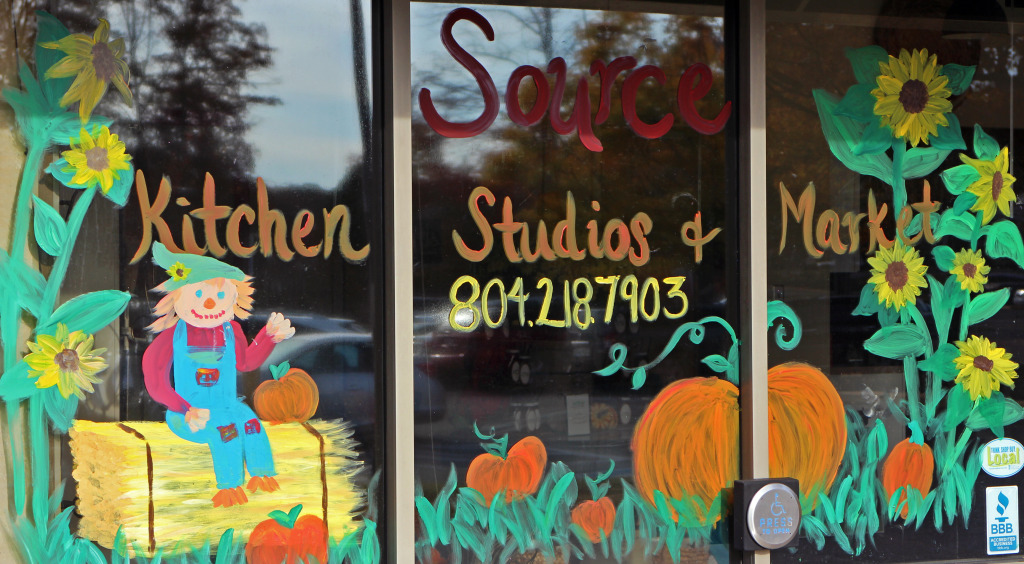 A Midlothian commercial kitchen startup is adding a market to help drive traffic to its storefront.

Source Kitchens Studios at 13566 Waterford Place is opening a 500-square-foot market on Nov. 20 to front the two commercial kitchen spaces it rents out to fledgling food business operators.

The market will retail and consign locally made jellies, soaps, baked goods and honey and will have a coffee bar. The shop will also sell glassware that co-owner Ann Butler described as “stuff you would buy but don’t really need.”

Butler and Justin Thomas have operated the commercial kitchen spaces at the Waterford Shopping Center since May after taking over a previous kitchen leasing operation called Relish the Kitchen.

“They wanted out,” Butler said. “So we took over.”

The new market, which is looking for more vendors, will be a way of getting people in the door at Source Kitchens Studios and attracting more attention from shoppers passing by. Source Kitchens is next door to the Flying Pig, a popular Midlothian eatery, that Butler said gets plenty of business.

“We wanted to capitalize on that traffic,” Butler said. 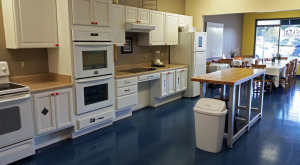 Source Kitchens rents the kitchens in its 2,400-square-foot space by the hour to farmer’s market vendors, caterers and a cheesecake maker, among others.

Butler said the concept is similar to Kitchen Thyme at 7801 W. Broad St. in the West End, which also rents out access to a commercial kitchen.

Typically those renting the kitchens have an idea for a business or product they want to sell but aren’t sure where to start.

Butler said she and Thomas have years of experience to help their tenants. Butler also owns Edible Education, a cooking school based at Source Kitchens, and Thomas owns a bakery aimed at daycare centers Simply Dees.

“I’ve been in the food business for 28 years,” Butler said. “We truly know how difficult it is for the brand new business person to get started.”