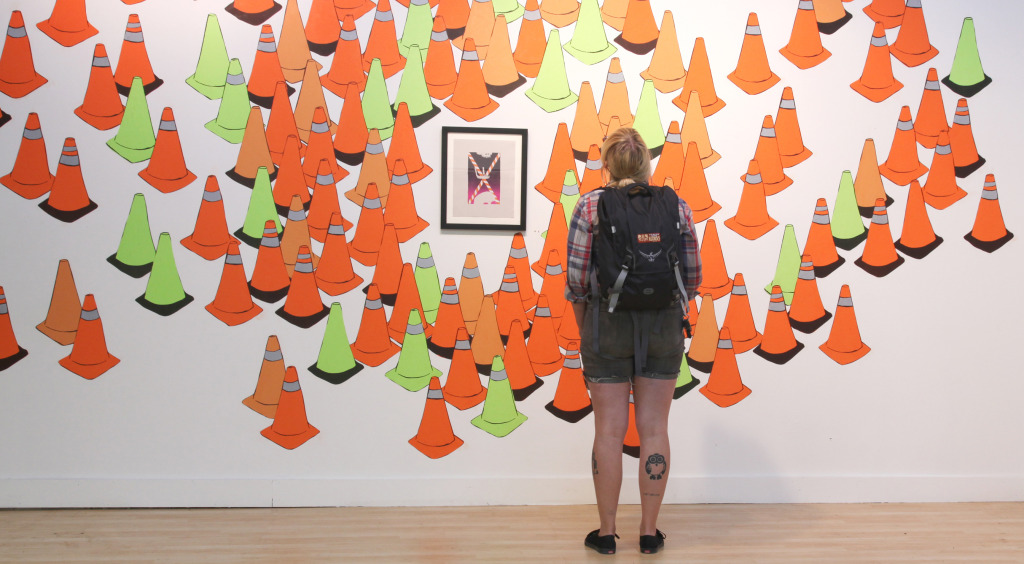 A Fan nonprofit is looking to become the latest addition to an increasingly artsy neighborhood.

Hawkins helped launched Studio Two Three in 2008 out of Plant Zero in Manchester. It later moved to its current 3,400-square-foot home at 1617 W. Main St. in the Fan.

“Moving over (to Scott’s Addition) enables us to use a designated classroom, and we’re doubling the size of our digital lab and dark room,” Hawkins said. “It’s a lot more room.”

Studio Two Three has studio space and printing technology for working artists as well as amateurs, and it also hosts exhibitions and classes.

The Clay Street property is owned by Chris Johnson and Tom Dickey of local development firm The Monument Cos., along with CBRE broker David Crawford. 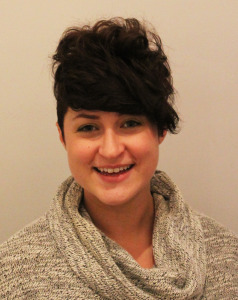 “The space leased very fast,” Johnson said in an email. “Scott’s Addition is quickly becoming a creative and cool area that has a nice mix of residents, retail, office, industrial.”

Johnson said the Clay Street property was previously office space for Monument Cos. and that the landlords are funding a good portion of the renovations on the building.

And some additional space will soon be freed up in the same building. Johnson said the owner of auto repair shop Old Volks Home is retiring and leaving open 4,000 square feet that will be available Jan. 1.

Hawkins said it will cost Studio Two Three about $20,000 to renovate its new space. She said Mary Lorino of LoCh Design is the architect for the space. The nonprofit plans to launch a crowdfunding campaign to help offset costs associated with the move.

Hawkins said the added studio space, which Studio Two Three lets artists use for a fee, will help generate revenue for the nonprofit.

“Our demand is increasingly dramatically,” Hawkins said. “It’s a huge step toward sustainability for us, which is very exciting.”