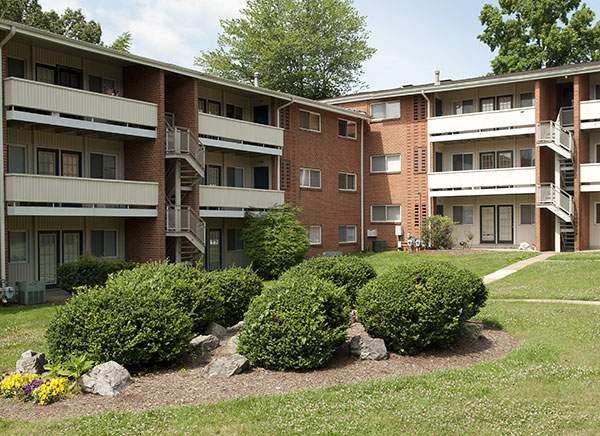 A well-known local landlord closed out 2014 with an eight-figure deal.

Weinstein Properties sold its Ashton Square apartment complex at 603 Westover Hills Blvd. on the Southside for $17.54 million in a transaction that closed on Dec. 15.

The 372-unit property had been on the market for more than a year. It went under contract in late 2013, but that deal fell through, Weinstein’s co-president Ivan Jecklin said.

According to city records, Ashton Square’s new owner is a Delaware-based entity called Ashton Square Apartments LP. It is managed by Marcos Kohn, President of Balcan Plastics, a manufacturing company in Montreal, Canada.

Officials with Balcan did not return calls for comment.

Jecklin said Weinstein Properties sold the 53-year-old property to update its portfolio. The company intends to reallocate the capital into other areas, such as acquisitions in other faster-growing markets. Weinstein bought Ashton Square in the mid-1970s.

It sits on 11 acres and it has one-, two- and three-bedroom units, all averaging around 873 square feet. In 2013 it was 90 percent occupied, but Jecklin said he doesn’t know the current occupancy rate.

Weinstein Properties put in $5 million in renovations before putting the building on the market, including kitchen and bath renovations, along with upgrades to the common areas.

The company owns and manages 15,000 apartments between Virginia and North Carolina, with 5,000 in Richmond. It is currently working on expanding its nearly 700-unit Kings Crossing community.