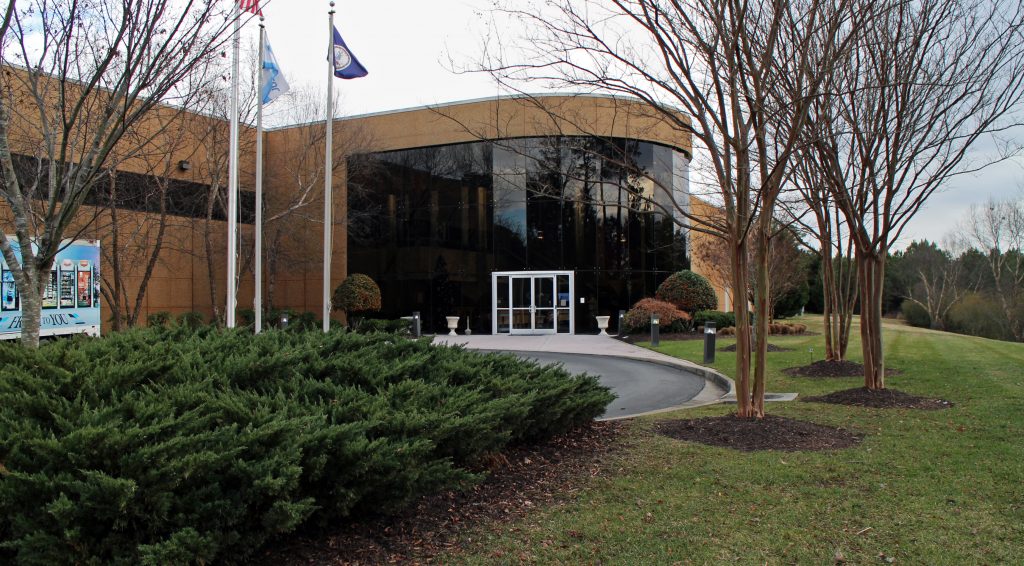 A packaging plant in Chester was scooped up by a large REIT last month. Photo by Evelyn Rupert.

Realty Income, a publicly traded REIT based in California, spent $16.69 million on a large industrial property at 701 Algroup Way in Chester. The deal closed Dec. 18, according to county records.

The property is 203,000 square feet and is home to a manufacturing facility for Amcor Tobacco Packaging. The company makes packs and cartons for cigarettes, among other items.

The building sits on 15 acres and was built in 2001. It was most recently assessed by Chesterfield County at $12 million. The seller was Lawson Mardon, a tobacco packaging firm that became a part of Amcor through mergers.

Multiple calls to Realty Income were not returned by Monday evening, and it’s unclear if this is the company’s first foray into the Richmond market.

Realty Income owns 4,200 commercial properties in 49 states amounting to 70 million square feet, according to its corporate filings. That includes 141 properties in Virginia, as of Sept. 30.

It typically targets properties with long-term tenants and so-called “net leases” that require the tenant to pay taxes, maintenance and insurance on the property.

Realty Income has a particular penchant for properties that lease to Walgreens, Dollar General, Family Dollar, as well as other pharmacy chains, wholesale clubs, fitness chains, movie theaters and other tenants.