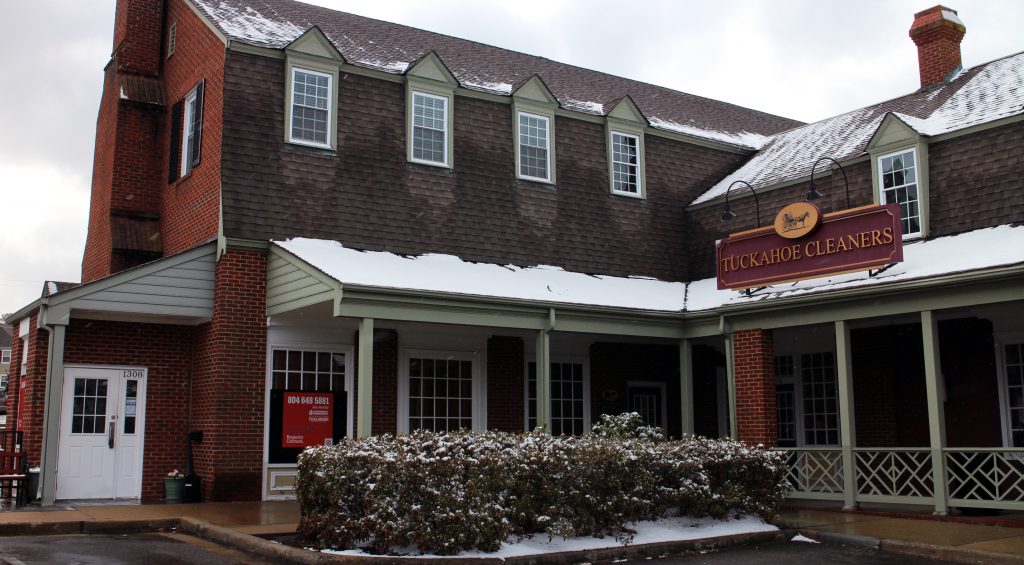 The closure of one venture near VCU isn’t stopping a Richmond restaurant couple from opening another concept in the West End.

Jessica and Josh Bufford, along with Ian Kinker, plan to open Hutch Bar and Eatery at 1308 Gaskins Road in February. They’ll take over the 2,400-square-foot space that was home to Eurasia Cafe & Wine Bar until it shut down last year.

Hutch will be the Buffords’ fourth restaurant in recent years. They currently own Toast and Estilo in the Village Shopping Center at Patterson Avenue and Three Chopt Road.

Hutch’s menu will be similar to Toast’s, where Kinker is executive chef. Kinker is also a part-owner in Hutch. 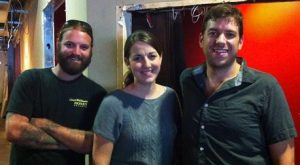 Until last month, the Buffords also owned and operated Dash Kitchen + Carry, a restaurant at 900 W. Franklin St. near VCU. They shut down Dash in December after nine months in business, as first reported by Richmond.com.

“It was a very difficult and humbling decision for us,” she said. “We thought we were going to take on those national brands.”

They now have Dash up for sale. Bufford said they are asking for $85,000 for Dash’s business and ABC licenses, health permit and certificate of occupancy for the Franklin Street property, along with the restaurant’s equipment, fixtures, branding and some of its recipes.

The Buffords said they may try another new concept in the Dash space if they can’t find anyone to take it over.

The plan for Hutch came about after the Buffords were approached by Regency Centers, also their landlord at the Village Shopping Center, to take over the vacant space in Gayton Crossing. Cushman & Wakefield | Thalhimer broker Jim Ashby handles leasing at the shopping center.

Bufford said Hutch will keep the pewter bar left behind by Eurasia, but the space will get a new interior design and renovated patio done by Walker & Frick. She would not say how much they are investing in the new restaurant.

“This is the first time we’re sort of starting from scratch,” Bufford said of the interior. “It’s going to be rustic and vintage inside.”