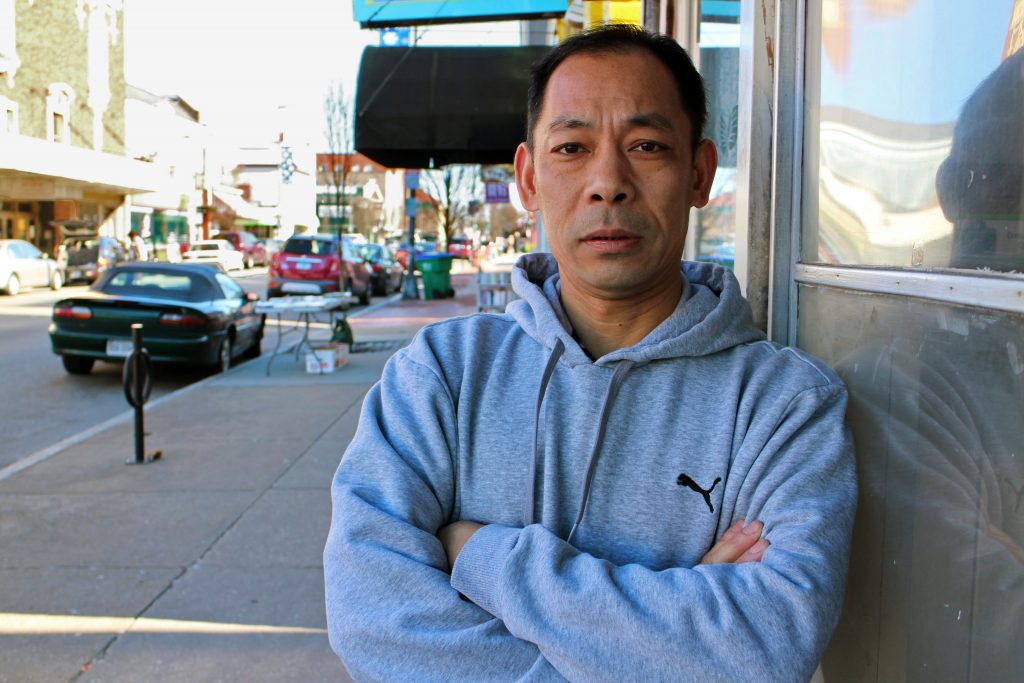 With a pair of restaurants already open in the Fan and Carytown, a local sushi proprietor plans to roll out a new location in Devil’s Triangle.

Kevin Mak plans to open Akida Japanese Restaurant at 606 N. Sheppard St. in March. He said he has a 10-year lease on the 700-square-foot space.

Mak also owns the Akida location at 814 N. Robinson St. in the Fan and Carytown Sushi at 2923 W. Cary St. He said he eventually plans to rebrand the Fan Akida as Akasaka. 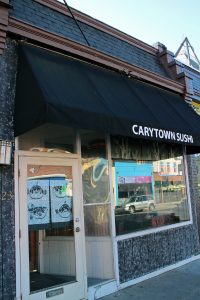 Carytown Sushi has been up and running since 2007.

The original Akida opened in 2000, and Carytown Sushi followed in 2007.

Mak said he expects it to cost $150,000 to get the new Akida open in what was once home to a coffee shop. He’s financing the venture himself.

Mak said he liked the Sheppard Street space because of the number of bars nearby, including the recently opened Buddy’s Place, as well as Bandito’s Burrito Lounge and Caliente.

Devil’s Triangle is also getting a taste of the neighborhood market trend. According to ABC records, a small grocery and convenience store is planned for the space at 704 N. Sheppard St., but the owners could not be reached for comment.

Broker Nathan Hughes of Bandazian and Hughes, which manages the property, said the shop will be an upscale market concept.