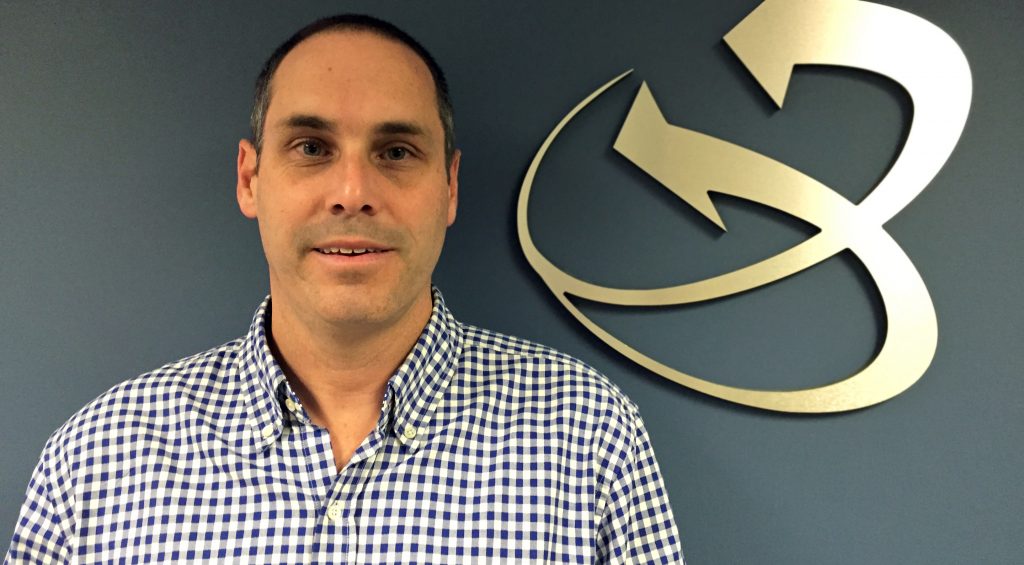 Nearly eight years after selling his Southside firm, Travis Weisleder is getting the band back together.

The company was purchased by Dominion Enterprises in 2007 for an undisclosed sum. Terms this time around weren’t made public. DE spokesman Michael Alston confirmed that Weisleder made the purchase on Feb. 1, which also happened to be Weisleder’s 40th birthday.

“It’s very exciting to buy it back and get back involved,” Weisleder said. “The first couple of days were a little weird to actually have it back. And having written a fairly big check is always a little nerve-racking in the beginning. Now a month into it, it’s really exciting.”

In the years since the sale to DE, Weisleder, who left the company shortly after the deal, said he’s been involved in various e-commerce businesses with his brother. That includes baby products website ModernNursery.com and a marine racing business.

The company is vacating an office park at 804 Moorefield Park Drive and has leased about 6,200 square feet in a three-story office building at 1509 W. Main St. Its new home is owned by Eck Enterprises and was most recently occupied by a VCU graduate program. 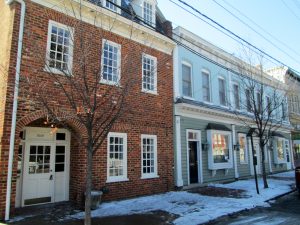 Interactive Financial is moving its operations to 1509 W. Main St. in the Fan

Half of the company’s current 16 employees were with it before the sale to DE, and Weisleder said he has since brought back some of his old sales team and others who didn’t make the jump to DE ownership.

“We spent lots of time together dreaming up these ideas,” he said. “Now they are motivated to say, ‘Hey, how do you need my help to fix it?’”

Interactive Financial was born out of the Weisleder family business of selling cars. His uncle is still in the industry, and his father, beginning in the ‘80s and ‘90s, acquired phone numbers and web addresses that could help drive customers to buy cars. The company acquired assets like 1-800-CAR-LOAN and 1-800-AUTO-LOAN and sites like 1800carloan.com.

“As they came available and it would help him with his retail car business, he’d acquire them,” Weisleder said.

The business is helping drive sales leads to car dealers that target customers with troubled credit. Today it owns about 100 vanity phone numbers and about 500 web domains.

Dealers buy into the 800-numbers and websites, which then route customers to dealers based on zip codes. Interactive Financial uses all sorts of online advertising and marketing techniques to reach those potential buyers.

“If there’s online marketing you’re thinking about, we probably do it,” Weisleder said.

The initial deal with DE in 2007 was spurred by Weisleder’s father’s retirement. And the move to buy it back came together last Thanksgiving, Weisleder said.

“It was kind of a mutual reaching out to start the dialogue,” he said.

Weisleder, who now has 100 percent ownership of the company, said he saw an opportunity to bring some institutional knowledge back into a business he thinks he knows better than anyone.

“I can extract more value from it because I know the systems,” he said. “It’s a fixer-upper. We’re buying a 15-year-old company that has had a lot of cavities filled over the last five years.”

About half of the company’s headcount is sales staff. The rest is back-office marketing and IT. More employees will be needed over time, Weisleder said, but he’s not ready for the company to grow to the size it was at its peak.

“I have no desire to get it back to where we were at 140 employees,” he said. “The fun factor definitely went away when you have that many people. It will go where it goes.”

In terms of revenue, Weisleder said he’s projecting more than $10 million for 2016.

“It’s going to take some hard work, some fun and people who don’t mind getting their hands dirty and working hard,” he said. “I think we can get there.”