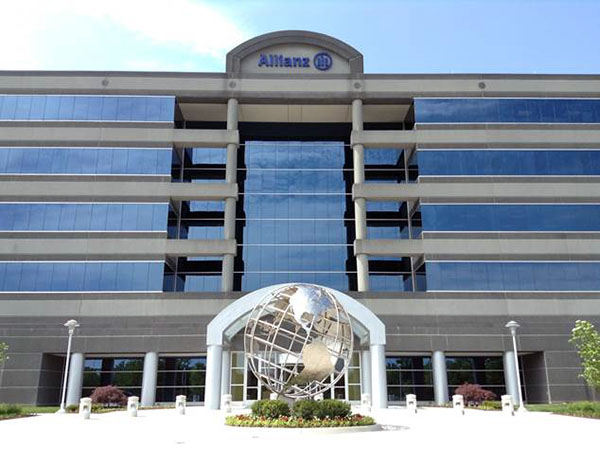 Having moved its headquarters to a larger space in Henrico, the fast-growing Elephant Insurance is looking to increase its workforce.

The auto insurer, which moved late last year from an office space near Innsbrook to Deep Run I – one of two buildings that once housed Circuit City’s headquarters – announced this week it is hiring for more than 100 positions to support its growth.

Positions range from IT, claims, pricing, marketing, sales and call center jobs – all of those located at Deep Run I, which doubled the company’s headquarters space.

In announcing the move last fall, the company said it planned to add about 250 new employees over the next few years. At that time, its workforce totaled about 350 local employees – up from about 45 five years earlier.

In a release this week, Elephant CEO Kevin Chidwick said, “We’re always looking for talented people to join us as we grow the business. Elephant is a fast growing company and we expect to offer great career opportunities to people in the Richmond area for many years to come.”

The release says salaries will vary according to the job and that new hires will be able to join the company’s share program, in which employees can receive up to about $4,500 worth of shares in the company annually.

Elephant is part of Admiral Group PLC, a car insurance provider based in South Wales. The company is listed on the London Stock Exchange in the FTSE 100.

Elephant has been named a Virginia Business Best Places to Work and was the 2014 winner of the HYPE Richmond Young Professional Workplace Award.