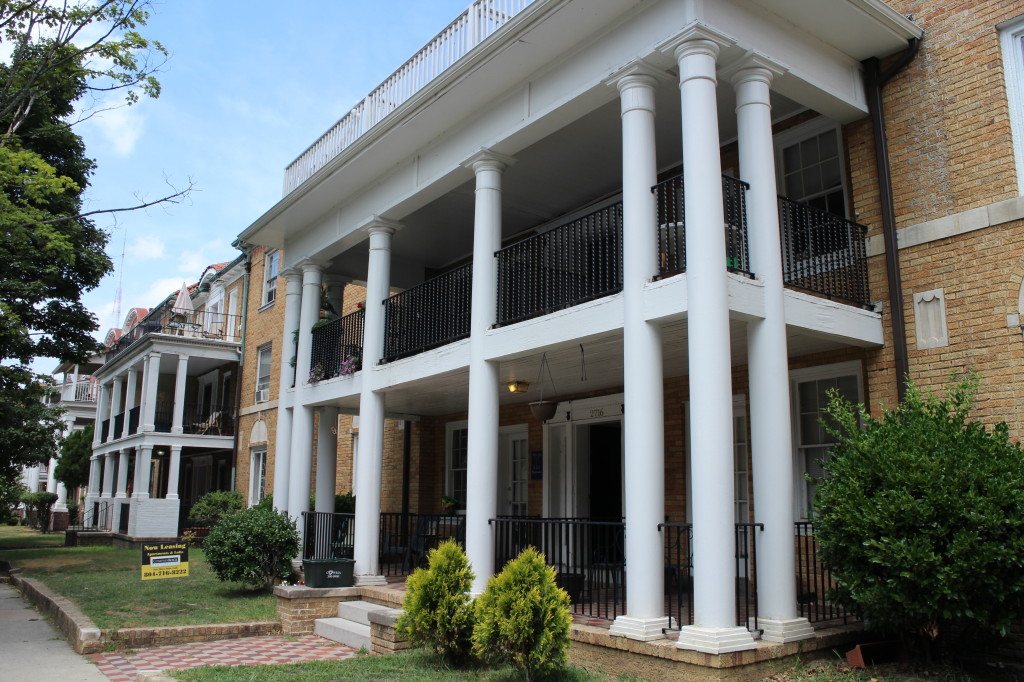 A clearer path is being paved for a new buyer to purchase imprisoned developer Billy G. Jefferson’s Richmond real estate.

A settlement order was filed in federal court on Tuesday that would prevent representatives of lender U.S. Bank from making another last-minute bid and circumventing potential outside buyers of Jefferson’s two real estate portfolios.

Consisting of 29 apartment buildings totaling 440 units throughout the Fan and Museum District, the River City Renaissance assets had initially gone back to U.S. Bank – the main creditor of the properties – through a credit bid from its special servicer CWCapital in a highly anticipated but anticlimactic December auction.

Following the auction, lawyers tried and failed to close on the sale multiple times, until a federal judge allowed RCR to resolicit other potential buyers. At a March 19 hearing, a new high bidder and its offer of more than $37 million, along with a backup bidder, was approved.

The sale is still open for new bidders until April 16, and an April 20 hearing is set to approve the sale. But, according to this week’s settlement order, new bidders are still concerned that the bank lender is continuing to hover over the properties and could be ready to come back with another high credit bid before the deadline.

The proposed settlement is designed to eliminate those concerns by including a “global, mutual release of all claims between and among the Holders, CWCapital, and the Debtors,” court records state.

If approved, the settlement order would also clarify how the proceeds of an outside sale would be handed out: $37.1 million would go to the creditors as a settlement payment, and the rest would go toward the RCR bankruptcy estate.

The current high bid is $37.35 million, offered by the Boston-based Davis Cos. That would leave $250,000 to the bankruptcy estate if another high bidder doesn’t step forward before the deadline.

Jefferson, who was convicted on a multi-million dollar tax credit scheme, owes $9 million in restitution for his crimes. He remains in prison and was most recently in the process of appealing his 20-year sentence.