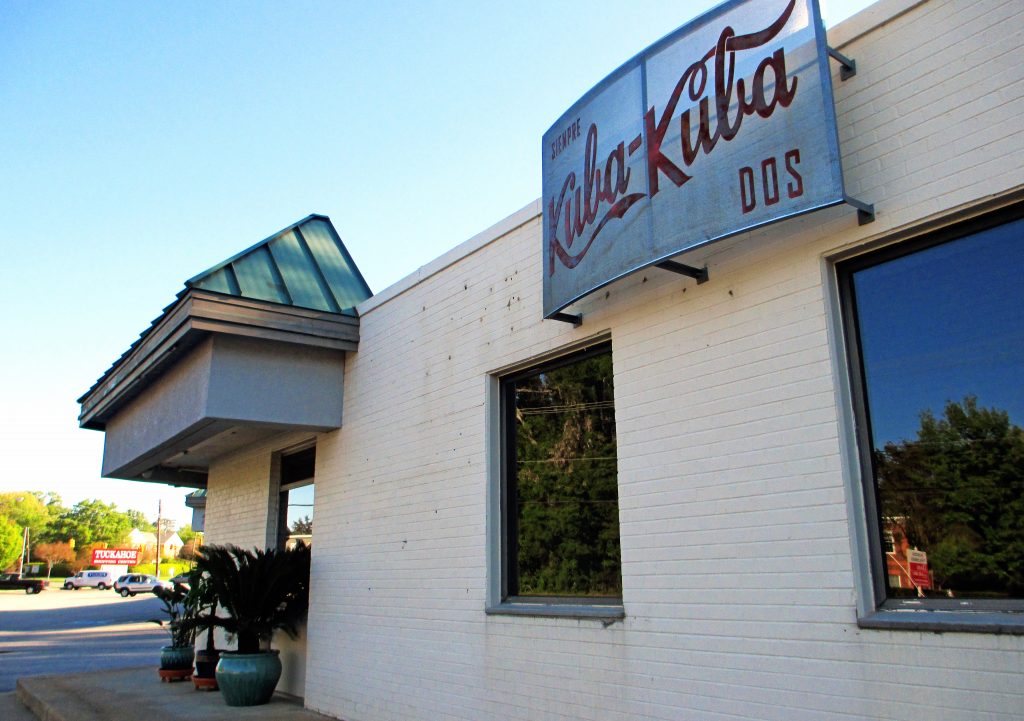 Kuba Kuba has arrived in the West End.

Restaurateurs Johnny Giavos and Manny Mendez this week opened Kuba Kuba Dos at 403 N. Ridge Road in the Tuckahoe Shopping Center. They opened the first Kuba Kuba about 16 years ago in the Fan.

The Cuban and Caribbean restaurant’s new home was formerly Flinn’s Restaurant, which closed in December after four years in business. Giavos and Mendez took over the previous owner’s lease after Flinn’s closed and went to work renovating the space.

“The place is beautiful,” Giavos said. “After buying it, we probably spent about 100 grand to get it open.”

The second Kuba Kuba location has a similar menu to the original.

Next month Giavos said he plans to open another neighborhood market at 119 E. Grace St. downtown, next to Perly’s.