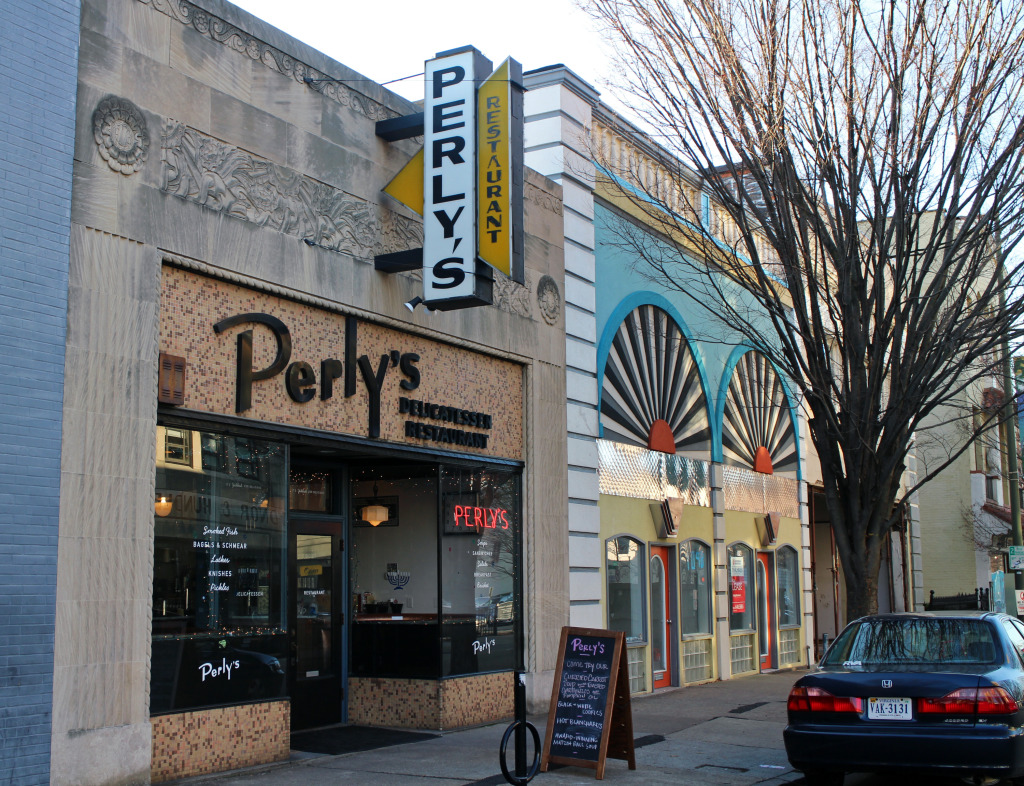 A new market concept will open next door to Perly’s on Grace Street. Photos by Michael Thompson.

After taking over one of Richmond’s longest-running restaurants, a trio of entrepreneurs is adding a new market to the downtown dining scene.

Restaurateurs Johnny Giavos and Kevin Roberts, along with local developer Scott Coleman, plan to open a neighborhood market at 119 E. Grace St. downtown. The group has a three-year lease on the 2,100-square-foot property, recognizable for its colorful façade.

The yet unnamed market will sell beer, wine, coffee, meat, bread and prepared foods from Perly’s Restaurant and Delicatessen next door at 111 E. Grace St. Giavos, Roberts and Coleman reopened Perly’s in June after it abruptly went out of business in 2013.

Coleman said part of the reason for expansion was to prevent the vacant space next to Perly’s from attracting competition.

“We decided to make a play on it,” Coleman said. “We thought, ‘What could we put there that would complement Perly’s?’”

They also saw a need for a small grocer in a neighborhood that has an increasing number of residents following a stream of apartment rehab projects. 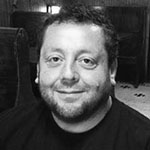 “We felt like there are a very limited number of quality grocery stores in that area,” Coleman said. “It’s being designed to serve the immediate neighborhood.”

Coleman said he and his partners are taking some cues from other local markets that have cropped up in Richmond this year. Nearby in Jackson Ward, Jay Bayer and Adam Hall opened Saison Market at 23 W. Marshall St. next door to their restaurant Saison. And similar concepts opened in the Fan and Church Hill.

The group is financing the market themselves along with help from Gateway Bank, Coleman said. Brokers Jim Ashby and Reilly Marchant of Cushman & Wakefield | Thalhimer represented the landlord in the deal.

“With the success they’ve had, the landlord was extremely comfortable in having them as tenants,” Ashby said.

The new venture will be the first time Giavos, Roberts and Coleman have donned grocer’s caps, but Giavos is working to open another market at 1007 Lafayette St. in the West End.

Giavos said he hopes having a market next door to Perly’s will satisfy diners who are looking for a taste of the Kosher deli but are short on time. The restaurant has been met with hungry crowds since it opened over the summer.

“It will alleviate some of the frustration,” Giavos said. “We’re kind of learning as we go.”