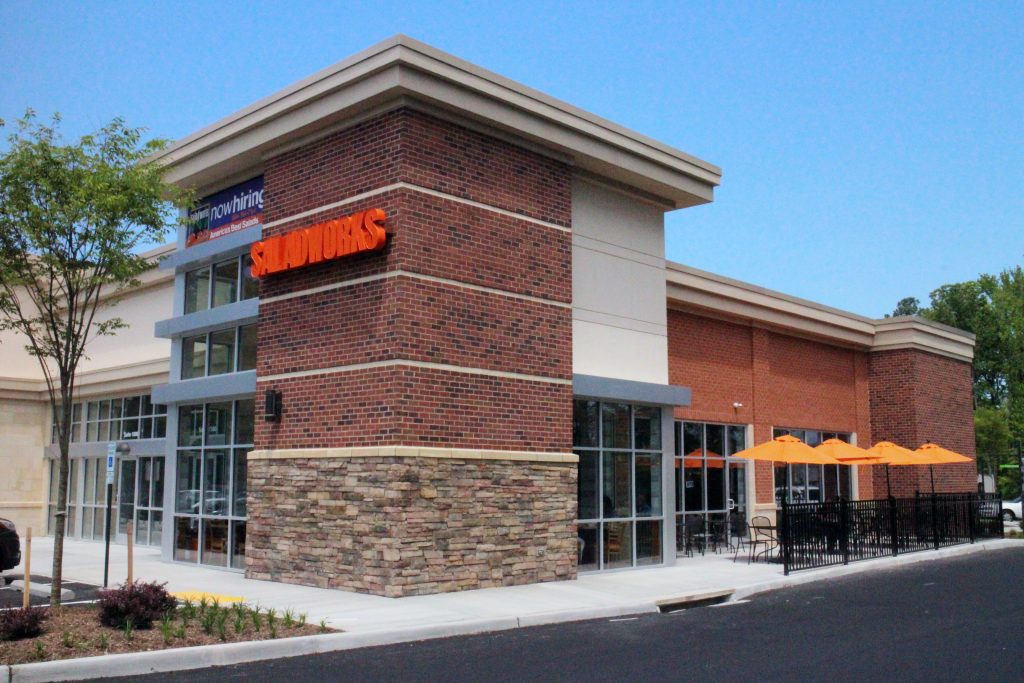 A pair of local salad-slinging restaurant owners is adding a second serving in the West End.

The 2,400-square-foot space is the second Richmond Saladworks location for Long and Miller, who are tennis buddies turned business partners. They opened their first in Short Pump in 2010.

Saladworks sells customized salads in the ordering style of Subway or Chipotle. The Philadelphia-based company has been in business for 28 years and has 108 locations open worldwide with 50 more in the works. 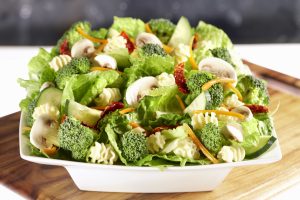 Long said he and Miller hope to attract local medical and office workers looking for a light lunch at the new location. They also hope to do more catering and delivery.

Long said it cost about $500,000 to open the new Saladworks. He and Miller financed it themselves, and they may look at other locations in the near future.

“When we took on this great task of opening a new chain of franchises in Richmond, our goal was always to open three or five in the Richmond area,” Long said. “We might be able to get something up later in 2016.”

The Shoppes at Reynolds Crossing is a new strip center at Glenside Drive and Forest Avenue. Its slate of tenants include a Starbucks and Hair Cuttery, a Chipotle that is set to open May 21, and an America’s Best Contacts and Eyeglasses opening May 22. A nail salon and Jersey Mike’s Subs are also in the works for the shopping center.

There are two units in the shopping center that have yet to be leased, according to property manager Lisa Harris.

The larger tenants in the 90-acre Reynolds Crossing development include a Westin Hotel, a Walmart, the Altria headquarters and a newly opened 40,000-square-foot office building for Sheltering Arms and First Tennessee Bank.

There are two parcels that have yet to be developed on the site, Harris said.

Great to see local franchise owners doing well and expanding! I attended a youth mission trip fundraising dinner last night and learned that the salads had been donated by this Saladworks franchisee, so they are not only growing their business but giving back to the community as well. Nice work!

Ate at the new location recently-great food and service!

Great franchise run by even greater guys! Congratulations on all your continued success.

Put a location in Western Chesterfield I know I would go all the time. But I won’t drive to Richmond for it because its too long of a drive.