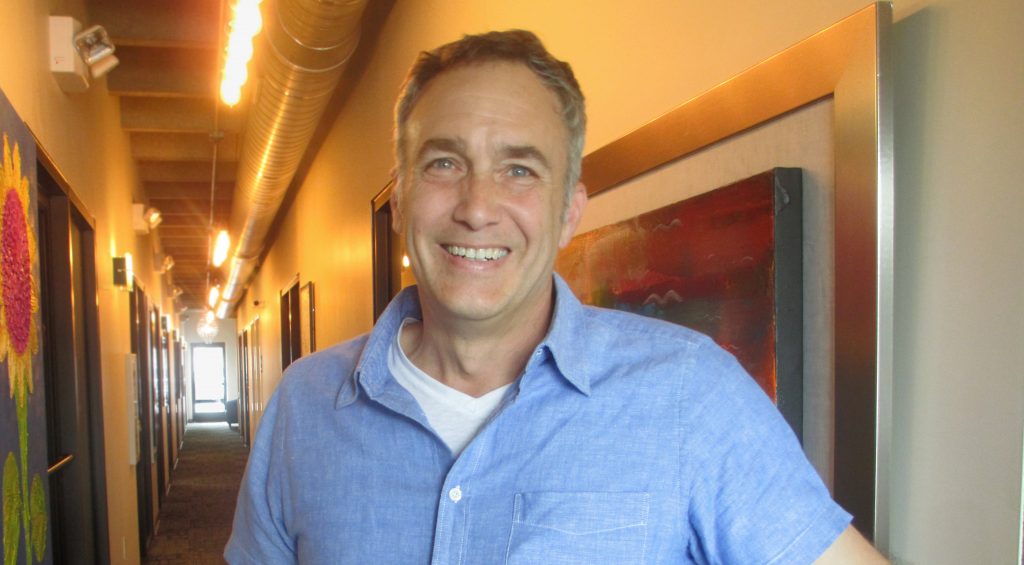 Steve Battiston is opening another shared space for stylists in Midlothian. Photos by Evelyn Rupert.

A local co-working company that caters to the salon industry is expanding from Carytown to Midlothian.

StylePod Salon & Spa Studios has a new location slated for 316 N. Arch Road near the Arch Village Shopping Center in Midlothian. Owner Dave Battiston closed on the $425,000 purchase of the 5,000-square-foot property last year and plans to open in 2016.

StylePod leases studio space to salon, spa, tattoo, cosmetology and esthetician workers looking to strike out on their own.

Battiston opened the first StylePod location in 2014 at 3316 W. Cary St. in Carytown. He said going it alone is becoming increasingly popular among stylists. 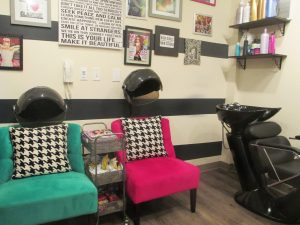 Hairstylist Nina Rae rents out a space in the Carytown StylePod.

StylePod offers studio leases from six months up to two years. Tenants get their own chairs, mirrors and backwash sinks. Other amenities include white noise generators, Wi-Fi and 24/7 access.

The Carytown location is about 50 percent leased. In May, Battiston added three new studios to the space.

“We’ve done well at the Carytown location,” he said. “It’s a no brainer for a stylist with a solid client book.”

The Midlothian location will do pre-leasing to allow time to install the equipment potential tenants will need. Johannas Design Group is doing the design, and Battiston has yet to finalize a general contractor.

StylePod will use about 1,700 square feet of the Arch Road property, with the rest being split between an order fulfillment company and individual offices for lease.

Battiston said he hopes to open more locations in the future.

“We see that stylists are moving in that direction,” he said. “I’d like to have about four to five of them in Richmond.”

Elsewhere on the Richmond salon scene, Mango Salon is gearing up to open a third location in the West End.