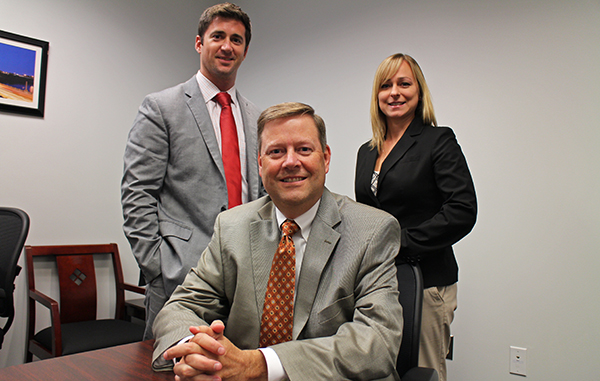 Armed with its traveling band of CFOs, a national firm that offers executive-level temps has set up shop in Richmond.

Tatum Mid-Atlantic, which operates under staffing services company Randstad US, has opened an office in Randstad’s Richmond branch at 9020 Stony Point Parkway.

George Boatright, who is leading the Richmond office along with fellow Tatum adviser Enrique Brito, said the firm pulls from a network of about 350 CFOs and CIOs across the country to help companies in need of an extra set of hands, as well as those going through rapid growth or other changes.

“Half the business is project-oriented stuff, and the other half is companies that are somehow on fire,” Boatright said. “Whether that’s a good fire because they’re growing quickly, or a bad fire because maybe the CFO or CIO has left quickly and you need some immediate help in righting the ship.

“We’ll find whoever fits the bill – whether it’s industry experience or the type of work that needs to be done – and try to parachute someone in there for a period of time,” he said. 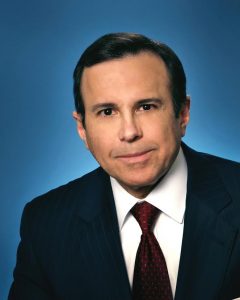 In addition to those services, Tatum also has a section that offers corporate advisement, which will be led by Brito in the Richmond office. He said services include growth plans for acquisitions, raising capital and operations, as well as exit strategies for liquidity events such as sales or mergers.

Brito described the advisory services as working on improving a company from the outside, whereas Boatright and the staffing services work from the inside.

Brito said the firm maintains objectivity by working on a monthly retainer, as opposed to compensation that is based on success rates.

While the Stony Point location is Tatum’s first local office, Boatright said the firm has had a presence in Richmond through its mid-Atlantic office, which is located in the Washington, D.C., area.

Boatright, who joined the firm in April after stints as controller at the Richmond Times-Dispatch and as IT director at Media General, said the timing was right for Tatum to establish an office in Richmond.

Brito, whose experience in financial management has included mergers and acquisitions in countries in Central and South America, said Tatum’s mid-Atlantic office has served three large clients in the Richmond market, in the business services, healthcare and manufacturing sectors. He declined to identify the companies by name, noting the sensitive nature of the work.

In addition to those clients, Brito said Tatum’s client list in Richmond over the past 20 years has included large banks, law firms, and healthcare, insurance and manufacturing companies.