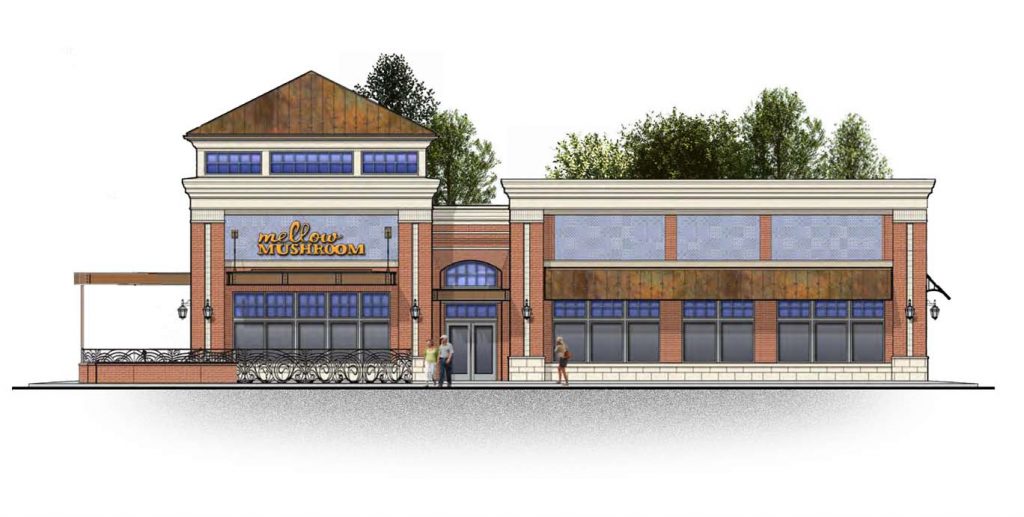 Richmond is getting a second dose of Mellow Mushroom.

It will join the chain’s first Richmond location, which opened in Carytown in 2013. Fry is not involved in that venture.

Fry has a background in running Outback Steakhouses and got introduced to Mellow Mushroom in Myrtle Beach. He said the idea of owning his own business was exciting, and he thought Mellow Mushroom would be a good investment. 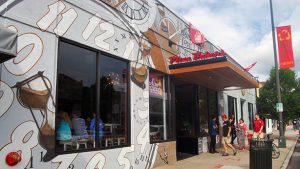 “After having done it for so long, I feel like I could run a great restaurant,” he said. “I recognized that beer and pizza are never going out of style.”

The Georgia-based brand got its start in 1974 and is known for its array of pizzas, calzones, salads and extensive beer offerings. There are more than 180 locations in 21 states, according to the company’s website.

Fry said he has $2.2 million budgeted for the Southside Mellow Mushroom. He said he is getting help from an unnamed bank.

Fry and his wife recently moved to Midlothian to be near the forthcoming restaurant.

“Midlothian looks like it’s a tremendous area, conveniently located to everything in town,” he said. “It’s got attractive demographics and traffic – at the same time, it seems to be underserved in the restaurant category.”

The Southside Mellow Mushroom will open near other well-known brands such as Hooters, Texas Roadhouse, Red Robin and Carraba’s Italian Grill. Fry said his Mellow Mushroom will have between 125 and 140 employees, be able to host 250 diners, and have about three dozen beers on tap.

Fry said he hopes to open more locations but couldn’t say where specifically.

“We do feel like we’ll open more locations in Virginia,” Fry said. “Mellow Mushroom is well-positioned for millennials – it’s a hip and fun environment.”

As for competing with the Carytown store, Fry said there is enough population density between Midlothian and the city to support the two locations.

“The company itself protects its franchises,” Fry said. “They don’t want to be cannibalizing one location for another.”