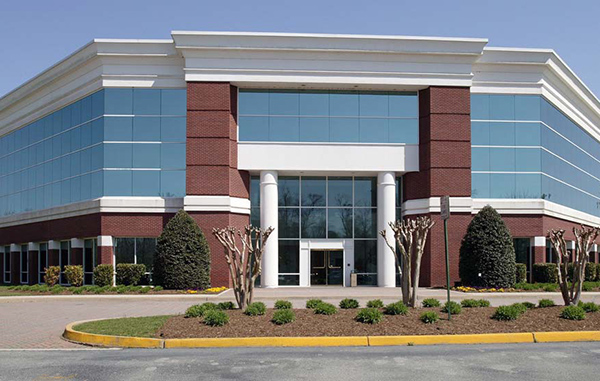 The latest step in a Northern Neck bank’s Richmond expansion has carried it across the river.

Chesapeake Bank is setting up a new office in Chesterfield County, where it has two loan officers on the ground going after commercial customers.

The Kilmarnock-based bank has leased 1,500 square feet in the Centre Court building at 9401 Courthouse Road.

Frank Bell, the bank’s local market head, said the location will be a loan production office starting out, with the potential for an eventual branch in that area. 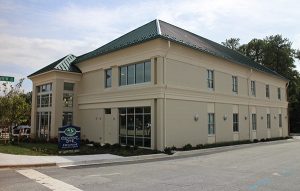 It’s a similar approach the bank took when it first expanded into Richmond four years ago with a loan office in the West End, followed by the recent opening of its $4 million, 8,000-square-foot branch at 5501 Patterson Ave.

“Our theory always was: Let’s build a book of business in an area and maybe that’s where we put the next branch,” Bell said.

In Chesterfield, the bank will rely on the book of business being built by Tommy Adams. He joined Chesapeake Bank in March after stints at Bank of McKenney and Bank of Virginia, where Bell was previously CEO.