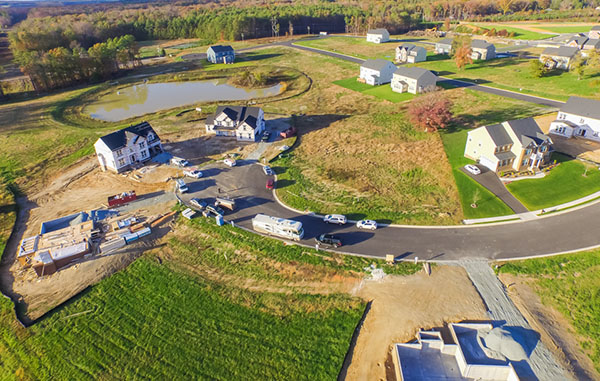 A local homebuilder is rebuilding his old company one house at a time.

Roger Zurasky has restarted Royal Dominion Homes, which had been largely dormant since he cut a deal last year to let a portion of the company’s developments and employees be absorbed into Reston-based homebuilder Stanley Martin. 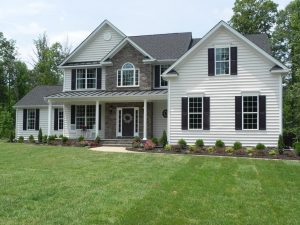 Royal Dominion has built homes in the Hickory Hill community in Hanover, and is using a similar style in Liesfield Farm.

But the Royal Dominion name was not included in the deal, and since leaving Stanley Martin in June in what he said was an “amicable split,” Zurasky has been working to rev up his old company, hoping to again make it the active builder it once was.

“It didn’t work out with Stanley Martin, and with that said, we still had our Class A (contractors) license and still were incorporated, so that’s when we decided to continue building as a separate entity, as we did in the past as Royal Dominion,” Zurasky said. “Through my relationships with developers, we were able to obtain home sites to continue building.”

The company, which once had 20 employees, now consists of Zurasky and his wife working the production and office side, while Gary Duda, owner and broker with Re/Max Action Real Estate, was hired to handle sales and marketing.

“What suits us better is being a smaller, local builder. It’s a better flavor,” Zurasky said.

Royal Dominion is now building homes in three developments in the West End, including one in Wyndham Forest, another in Townsend and four at Liesfeld Farm at Bacova. It also controls eight additional lots at Liesfeld, six more in other Henrico County developments that have yet to be named, and some in Goochland.

“We know we have big competition from the big guys from the north, but there’s a great place in this market for people like Roger to build homes,” Duda said.

In its heyday, Royal Dominion was constructing around 100 homes every year.

“I foresee us in 2016 completing approximately 20 homes. And then, just like in the past, I don’t know where the future will take us, or how quickly it will take us there,” he said. “But we’ll make smart business decisions and grow.”

Stanley Martin’s acquisition of Royal Dominion’s home sites was its first foray into the Richmond market. It has since bought into Atack Properties’ massive Broad Hill Centre development west of Short Pump, where it is building condos.

The company did not return calls for this story.

Congratulations!! Good Luck even though luck has little to do with it.

You picked the BEST to work with you….Thank You… for selecting our office….Best Wishes for your continued success!

Good luck Roger. So glad to see you back in action. Wishing you the very best. You had a great company before and know you can again.