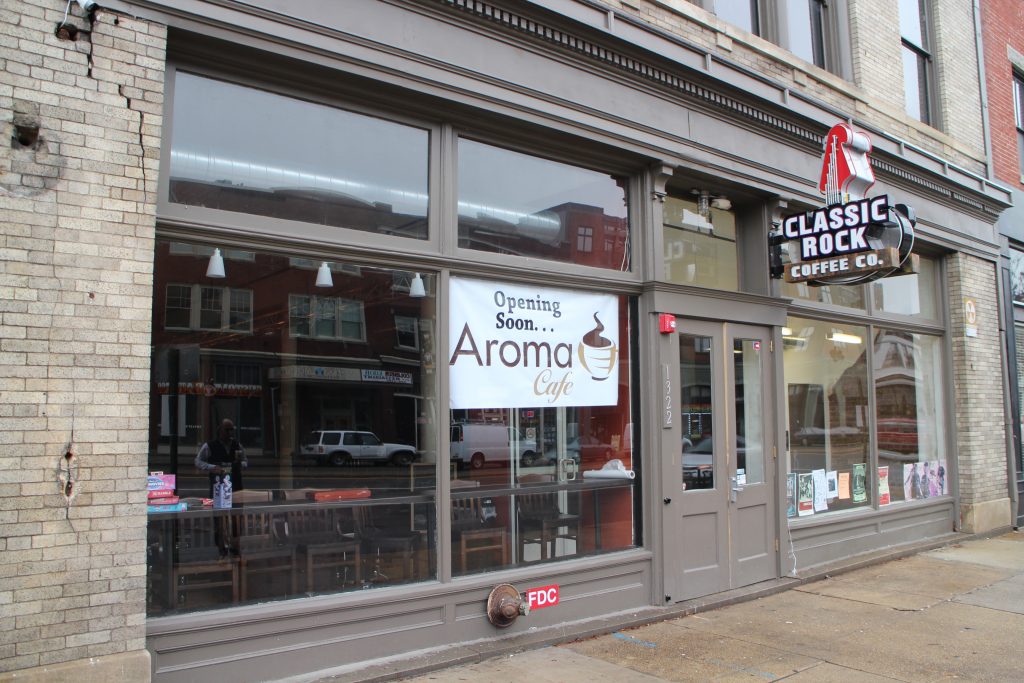 A music-themed coffee franchise has shut down near VCU after barely six months in business, and a sandwich and hookah shop is taking over the space.

Classic Rock Coffee at 1322 W. Broad St. closed Nov. 22. It opened in May as the Missouri-based brand’s first Virginia location.

Franchisee David Monis said he closed the store because sales were low and a lack of traditional advertising hurt his efforts.

“The brand is unknown to Richmond,” Monis said. “The sales were not steady. I was expecting by at least six months our sales to break even.” 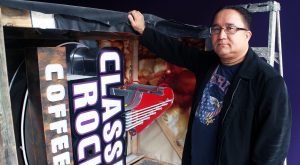 Sales were so low, Monis said, that in August Classic Rock Coffee agreed to stop charging him royalty fees.

“We don’t do traditional advertising,” Morrison said. “We think it’s money not well-spent.”

Morrison said the Richmond Classic Rock Coffee location was troubled by a lack of parking and an opening that occurred right as VCU was ending its spring semester.

“(Monis) actually opened within a day of the semester getting out,” Morrison said. “It was hard for him to get momentum.”

Monis also opened near several competitors. Starbucks has a location a couple hundred feet west of the shop, and Alchemy Coffee operates to the venture’s east. An Urban Farmhouse Market & Cafe and Lift Coffee Shop are also nearby.

Monis, a former federal government worker who came to Richmond from Northern Virginia to launch his coffee shop, said he spent about $300,000 to open the business.

He said he originally bought into the Classic Rock Coffee brand because he was impressed with its decor and it seemed like it offered a good business model.

The company lists one other U.S. franchise in Connecticut. Morrison said more are in the works.

With his coffee shop shuttered, Monis said he is currently looking for an apartment in Northern Virginia and applying for federal government jobs.

Taking over for Classic Rock in the 2,450-square-foot space is Aroma Cafe, which is set to open later this month. The shop will sell coffee, sandwiches and hookah.

Manager Eddie Ghazal said Aroma Cafe is owned by same people behind Carytown Tobacco. The tobacco seller has five area locations, including one a few blocks east of where Aroma Cafe will open, according to the company’s website.

Learning Moment #1: Don’t enter into a franchise agreement with a company that thinks traditional advertising “is money not well-spent”. Nobody likes spending money to advertise, but this is a cautionary tale of what happens when a business doesn’t embrace marketing. Furthermore, the “classic rock” theme was a poor fit for the VCU millennial audience. Lots of bad decisions to go around here.

Because this story is in an advertising-supported medium, more people will know it’s closed than knew it was open.