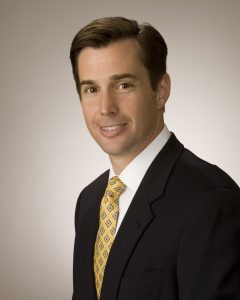 Glen Allen-based NAI Eagle recently hired broker Patrick Reynolds to help expand the company’s presence the Tidewater area. The brokerage has had clients and done deals in the market over the last few years, but the addition of Reynolds will give it a full-time broker on the ground.

“The whole Hampton Roads market is probably about 2½ times the size of Richmond,” NAI Eagle CEO Chris Rice said. “We’re hoping to get even stronger in the region.”

Reynolds officially took his new post Jan. 1. He will work out of his existing office in Chesapeake and continue to operate his own company, Ashby Real Estate Group, which offers design, development, construction and management services.

“I have a good, established client base but was looking for a larger company to have the organizational background that comes with it,” Reynolds said. “We discovered it was a good marriage in that (Eagle was) looking to grow and I was looking to expand my platform.”

“He contacted us,” Rice said. “He was interested in the NAI Eagle platform, and after several discussions we felt he was a great addition.” 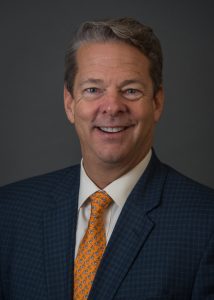 Rice did not share how large his firm’s client base is in Hampton Roads, but said the firm is “expecting to grow that number pretty rapidly.”

NAI Eagle was founded in 2010 as Eagle Commercial Realty. It bought into the NAI brand two years later. The firm currently has six brokers in Richmond.

Rice said the company has no plans to expand elsewhere at this time.