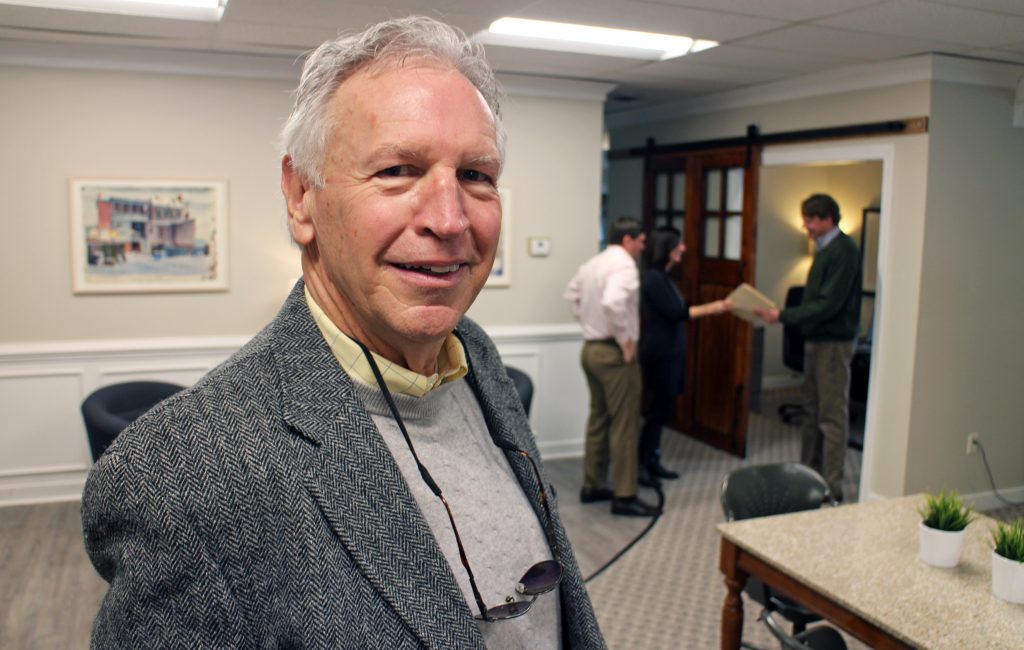 A local real estate firm is celebrating its 40th year in business with a new name and new digs.

Managing broker Wayne Johnson said the name change is meant to reflect the agency’s location – near the intersection of Libbie and Grove avenues – as well as its business as an “avenue” toward home ownership.

“Today’s market is so different, and it demands that companies use every resource available to stay in front,” Johnson said. “We feel like our new name reflects the energy in our company: avenues to your next home, forward movement, options. It’s a metaphor.” 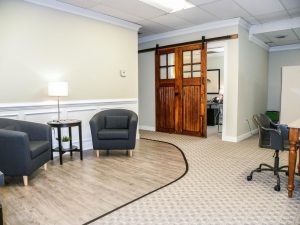 The firm moved into a renovated space on Libbie Avenue. Photo courtesy of Coldwell Banker Avenues.

The name change also updates the agency’s previous status as a broker partnership, as Johnson’s initial partner, John Thomas, retired 15 years ago. Johnson said he purchased Thomas’ stake in the agency at that time.

Since then, Johnson has grown the shop to its current tally of 25 agents and a three-person support staff. He has also added to the mix his son, Graham Johnson, who serves as vice president and associate broker.

Last fall, the agency moved next door from a building it rented at 504 Libbie Ave. to a similar-sized space – about 2,100 square feet – at 500 Libbie Ave. Wayne Johnson purchased the building in late 2013 with a partner through 500 Libbie Partners LLC, which is also housed in the building. City records show the purchase was just above $1.29 million.

The agency renovated the space at 500 Libbie Ave. with locally based Harris Renovation. The new office features several meeting spaces in offices, at least one of which is divided by a barn-style sliding door.

The office is also set up with a new online platform provided by Coldwell Banker that agents are currently testing.

That guy in the back right of the picture knows how to hand stacks of paper to his colleagues and look good doing it!