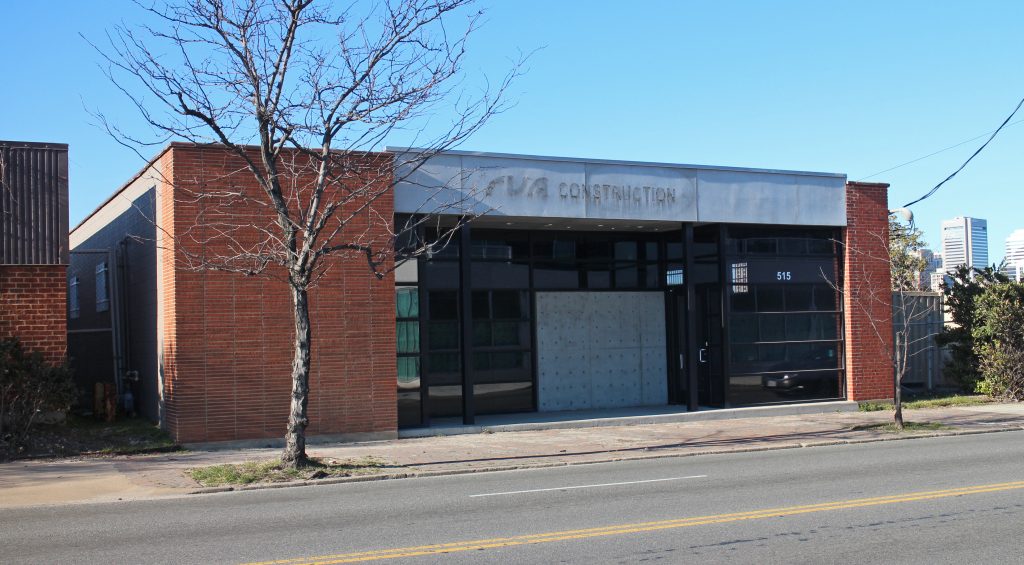 Big River Advertising has purchased a new headquarters on the Southside. Photo by Jonathan Spiers.

Four years after expanding its Tobacco Row space, a local advertising firm is making a jump across the river.

Big River Advertising has purchased a cluster of buildings at 513-515 Hull St. in Manchester for its new headquarters. It plans to move from its current space in the Edgeworth Building at 2100 E. Cary St. in April, CEO Fred Moore said.

“We think that’s an emerging creative center in Richmond, and we want to be part of that,” Moore said.

Big River purchased the buildings Jan. 21 from MDM Holdings LLC, according to city records, which list the buyer as 515 Hull Street LLC. The agency paid $600,000 for the buildings, which span 3,805 square feet.

The buildings previously housed RVA Construction, which moved its offices last month to western Henrico. The general contractor, whose projects have included the Chesapeake Bank building on Patterson Avenue near Libbie Avenue and renovations to the University of Richmond’s Thomas Hall, signed a lease last month for a 1,300-square-foot space in the Forest Office Park near Henrico Doctors’ Hospital.

Moore said the firm was drawn to Manchester for its growing community of marketing agencies and production studios. In November, video production company Parkwood Creative set up a new studio in the Warehouse 201 building at Hull and Brander streets.

The move comes four years after Big River expanded its Tobacco Row space, more than doubling it to 12,000 square feet. The Manchester space is about one-third of that space. The firm’s head count has decreased since its 2012 expansion. It had 31 positions by the end of that project; the firm’s staff currently totals 15 employees.

Moore said the move is not about downsizing.

“It’s really an opportunity to own our own building,” he said. “The other times we moved around, it was a typical lease agreement. This is a place we can call our own, so that’s inspiring to our core group.”

The new space will be renovated leading up to the April move. The firm is working with SMBW Architects on the project.

Founded in 2001, Big River will be celebrating its 15th year in business this September. Its clients include Sotherly Hotels, Virginia Farm Bureau and Lumber Liquidators.