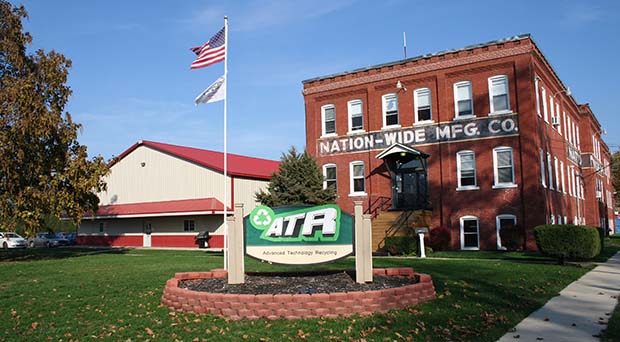 There will soon be a new place in Richmond where old computers and televisions go to meet their demise, while some will get a new lease on life.

Advanced Technology Recycling, an Illinois-based company that operates a handful of electronics recycling facilities around the country, has plans to open a 15,000-square-foot site at 11625 Busy St. in Midlothian on March 1.

ATR recycles its clients’ old electronics, like desktops, laptops, tablets, servers and televisions, to be either broken down and picked apart for commodities like steel or copper, or to be refurbished and resold. The company’s clients include small businesses, Fortune 100 companies and government agencies. 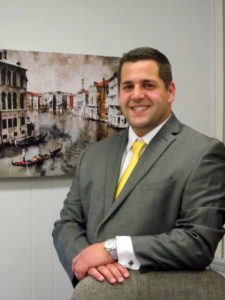 ATR business development manager Nick Lee said the Midlothian facility will help the company operate along the East Coast. He would not say what companies it serves but said they include large utilities companies, banks and hospitals.

“We chose Richmond because that was a central location to where we want to be,” Lee said.

ATR does all its processing in the U.S. It currently has six facilities in operations in Illinois, Michigan, Texas, Alabama and New York. CEO Barbara Ehresman founded the company in Illinois in 2002.

Eric Williford of Snipes Properties represented ATR in the leasing of its new local space.

The recycling industry has struggled as prices for commodities have fallen worldwide. Lee said ATR has fared better than some of its competitors because it doesn’t just rely on gathering those commodities for revenue.

“Our industry has kind of been in turmoil with commodities going down,” he said. “We have a different approach to how we do it. We don’t base everything on commodities. We also do it on the asset recovery side.”

Lee said when it comes to reselling those assets, laptops and tablets sell faster than servers. ATR sells its recovered assets to wholesalers, through its online store, other online stores and at an ATR location in Michigan, Lee said.

Lee said ATR last year set a Guinness World Record for most consumer electronics recycled in one week at multiple locations with 1.8 million pounds of the stuff. On an average week, the company recycles between 25,000 and 50,000 pounds of electronics at each of ATR’s facilities, he said.

The Richmond facility will hire about seven employees to start and will likely grow from there, Lee said.