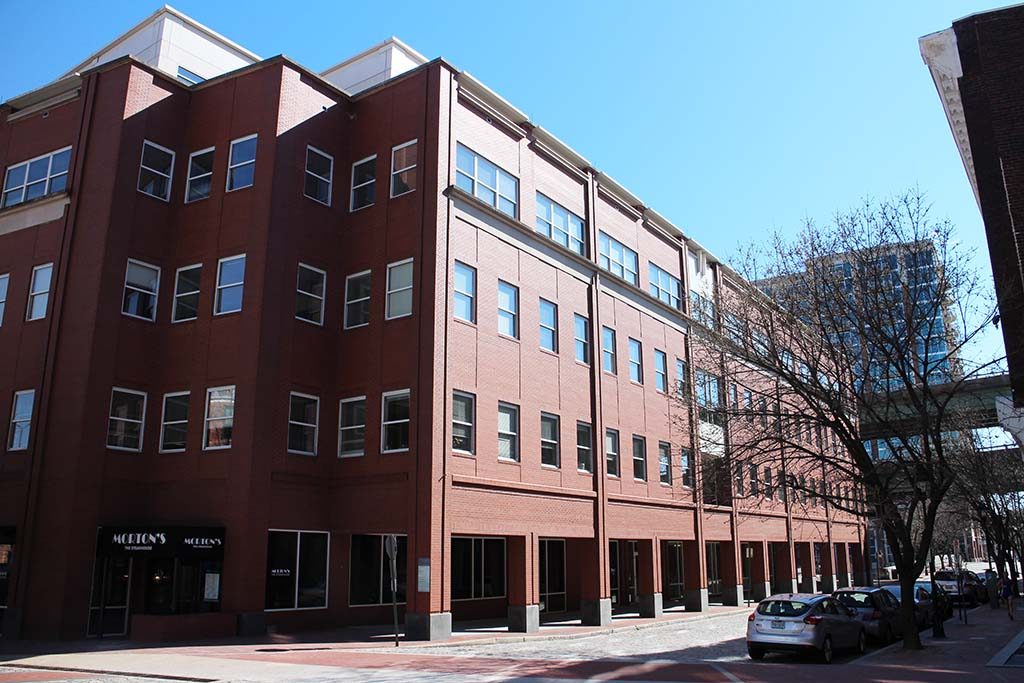 Kaleo is headquartered downtown in the Turning Basin building.

Given back the rights to its recalled product, a local pharmaceutical company is assessing its options for bringing its epinephrine auto-injector back to market.

Shockoe Slip-headquartered Kaléo has regained U.S. and Canadian rights for its Auvi-Q injector after its license and development agreement with Sanofi, a drug maker based in France, was terminated in February.

The termination followed a voluntary nationwide recall of Auvi-Q last October. The self-administered injectors, used to treat life-threatening allergic reactions, were found to be potentially inaccurate in its dosage delivery or failing to deliver epinephrine at all.

The recall resulted in Sanofi relinquishing the rights to manufacture and market Auvi-Q back to Kaléo. It also cost Kaléo’s investors, including locally based Tredegar Corp., which reported a loss of $20.5 million related to its past investments in Kaléo.

Tredegar reported the loss in its 2015 annual report filed with the SEC. According to that filing, Tredegar made an aggregate investment of $7.5 million in Kaléo, formerly known as Intelliject, in 2007 and 2008. By the end of 2014 and 2015, the estimated fair value of Tredegar’s investment was $39.1 million and $18.6 million, respectively.

The report notes Kaléo licensed exclusive rights to commercialize the injectors in the U.S. and Canada to Sanofi, officially named Sanofi-aventis U.S. LLC. The licensing deal was signed in 2009 and was valued at $225 million over time. Sanofi began manufacturing and distributing the injectors under the names Auvi-Q in the U.S. and Allerject in Canada in 2013.

The loss to Tredegar attributed to the 2015 recall totaled $20.5 million, or $15.7 million after taxes. The report states that the loss was “primarily related to the adverse impact of this product recall.”

Tredegar spokeswoman Neill Bellamy did not return a request for comment.

Representatives for Kaléo declined to discuss the recall’s effect on the company or its other investors beyond a prepared statement. Other locally based investors include Harbert Venture Partners, a venture capital firm in Shockoe Slip.

Mark Herzog, vice president for corporate affairs for Kaléo, provided a statement that said the company and Sanofi “are in the process of carrying out an orderly transition plan” and that Kaléo “will evaluate timing and options for bringing Auvi-Q back to market.”

“Sanofi US will complete the return and reimbursement process associated with the Oct. 28, 2015, voluntary nationwide recall of Auvi-Q,” the statement added, referring to a website, auvi-q.com, for more information on the recall.

Kaléo meanwhile continues work on other products and research. Earlier this month, it was awarded a patent for a medical injector with compliance tracking and monitoring. Its latest auto-injector product on the market is called EVZIO, which is used in emergency treatments of opioid overdose.